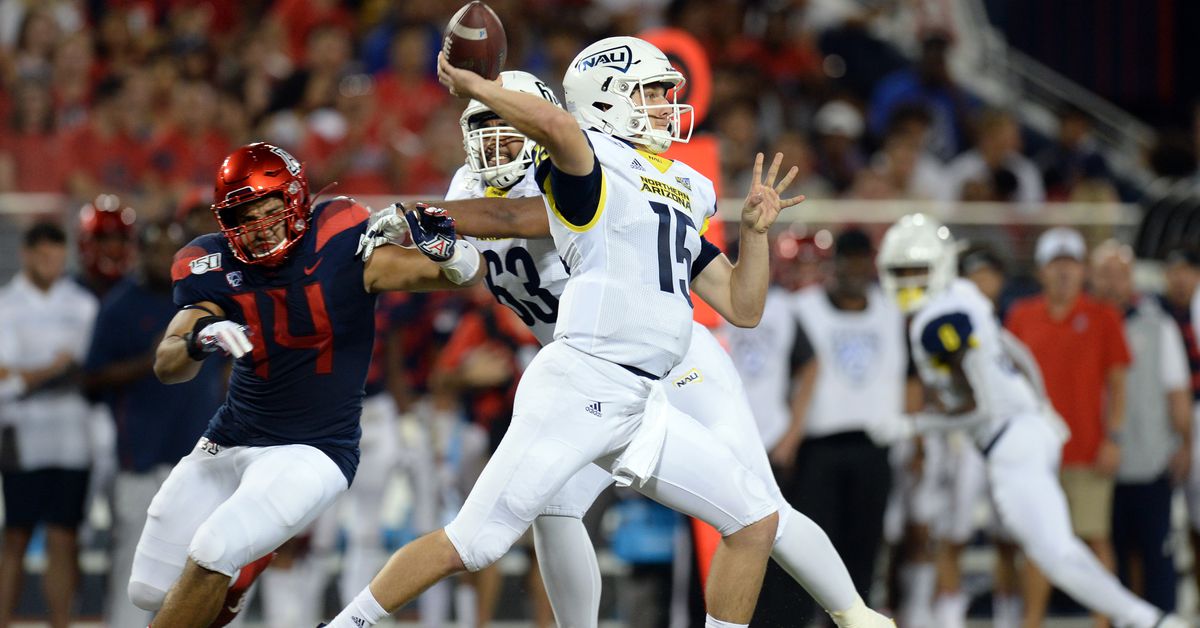 For those in the City of Brotherly Love looking for some football this spring, the USFL’s Philadelphia Stars will be in action starting April 17. Their 2022 calendar dropped today, so here’s what you need to know about the Stars and their slate.

The Stars’ head coach and general manager is Bart Andrus. His head coaching resume spans the gamut of football, with stints in college, NFL Europe, CFL and XFL. He also spent time as an offensive coach for the Titans and Rams in the NFL.

Case Cookus and Bryan Scott are the Stars quarterbacks. Cookus was a very productive QB at the FCS level as he had over 12,000 passing yards and 105 touchdowns in five seasons in northern Arizona. Two of those seasons were cut short due to injury. He was waived by the Las Vegas Raiders ahead of the 2021 season. Scott threw for over 9,000 yards and nearly 80 touchdowns for Occidental College at the Division III level. He was the Spring League MVP in 2020 while playing for the Generals, a team coached by Andrus.

*Dates and times for all games will be announced at a later date.