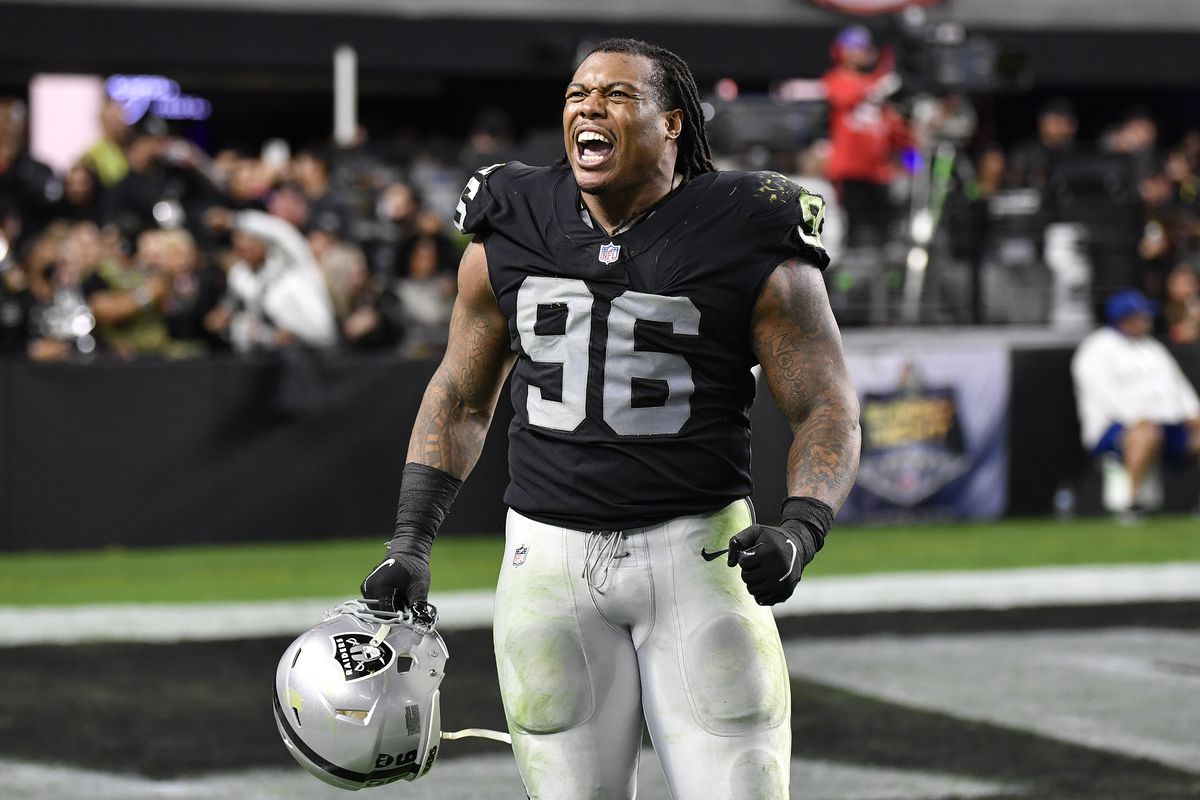 The Las Vegas Raiders look like an improved team overall, but flaws are still visible. That was especially true after last Sunday’s game against the Minnesota Vikings. The lack of an inside pass rush was painfully clear. The edge rushers seem pretty locked in, but the inside defensive line is another story.

Johnathan Hankins and Bilal Nichols are injured, but their return should help. The problem is that, even if they return in perfect health, the absence of a rushing presence will not change much. The questions will remain, but luckily there is help that could come if the team offers a contract to one of these three free agents.

Raiders News: 3 free agents who could help the interior D-line

Darius Philon was a member of the Raiders last year before getting hurt in the season finale. The fans loved him and he provided a valuable presence up front. He played 11 games last year, and if you saw him before the injury, his impact was felt. He knows the team, not the new coaching staff, but he could give a boost, and he might have been close to being brought back into the squad before the injury. If he’s progressed well, then maybe the Raiders will take a look and bring him back. Socket a leaflet about Philo isn’t such a bad idea at this point.

The former Los Angeles Charger has been a stable player since being drafted in 2010 by new york giants. He, like many free agents in the NFL who don’t have a team, may not be the same player he once was, but he can still contribute and help solidify the inside defensive line. Joseph had a solid year last season, amassing 57 total tackles, and even in a rotational role he would still help. The defensive line needs help, and Joseph could come and help lock it down.

Raiders News: What about Ndamukong Suh? Should the Raiders sign him already?

Discussion of this move has been discussed in greater detail over the past couple of months. Why hasn’t this happened yet? They’ve flirted on social media and through the media, but there’s been no movement yet. Suh isn’t what he used to be, but he can still play an important role for the team and would be an upgrade, so why not just make it happen? Suh is your traditional Raider, the silver and black, the autumn wind. It always seemed inevitable, but nothing so far.