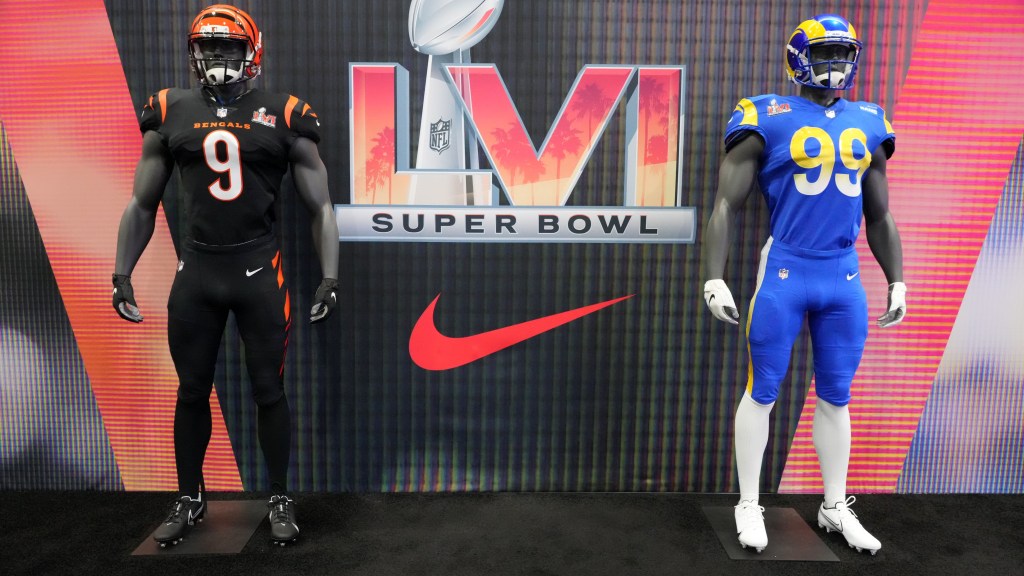 I had a hard time picking this one out, which is a good sign it’s a close game. I thought about going with the Rams for a while, but my gut tells me to go with the Bengals.

Why Cincinnati? Well, despite allowing 12 sacks in this playoff series, the Bengals managed to beat the top teams in the AFC (plus the Raiders). They just found ways to score and win — they have the same confidence and poise the Chiefs had in their 2019 Super Bowl run.

Defensively, the Bengals did a great job of adapting to offense. They shut down Patrick Mahomes in the second half of the AFC Championship game. If they can do that to Mahomes, don’t you think they can do that to Matthew Stafford? Stafford seems to be error-prone on occasion, and it almost cost him against an inferior 49ers team. There won’t be as much room for error against Cincinnati.

Ultimately, as a neutral fan of this game, I just hope I get a good one. Although the loss to the Chiefs hurt, I think Joe Burrow and the Bengals are a nice team, so I wouldn’t hate to see them get the win. On the other side, though, it would be nice to see Stafford get a ring after spending all that time in Detroit. Either way, we seem to be in for a drooling knocker.