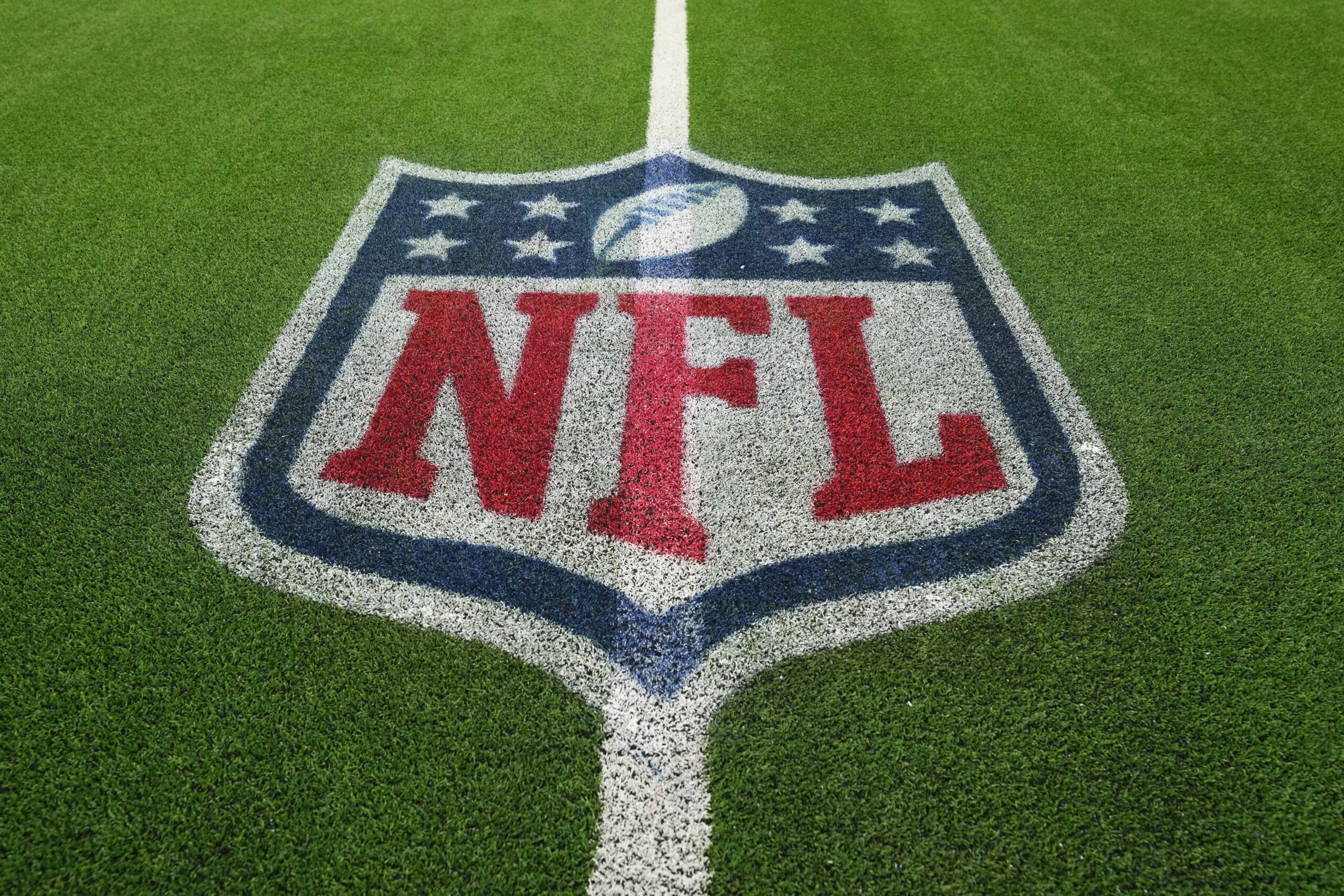 The NFL announced the 2022 regular season schedule on May 12. With NFL franchises in the midst of offseason camps and rookie minicamps, it’s never too early to look at the 2022 NFL preseason schedule.

Following the introduction of the 17-game schedule for the 2021 NFL season, the league shortened the preseason from four to three weeks. In addition to the two teams involved in the Hall of Fame game on August 4, the other 30 NFL teams will play three preseason games.

While 17 games give fans more regular-season football to consume, the shortened pre-season also addresses recent injury issues before the season started. Here’s the full breakdown of every game on the NFL’s 2022 preseason schedule.

The 2022 NFL preseason begins Thursday, August 4, when the Jacksonville Jaguars and Las Vegas Raiders travel to Canton, Ohio for the Hall of Fame game. This year, the extra game added to the three-week preseason gives the Raiders and Jaguars four preseason fights. The Hall of Fame Game will have the week all to itself before the start of Week 1 of the preseason.

Week 1 of the 2022 NFL Preseason runs from August 11-15. Week 3 ends on August 29, creating a one-week buffer between the end of the preseason and the start of the regular season.

Currently, the NFL is still determining dates and times for select games in the 2022 preseason. However, the majority of games are now scheduled over all three long weekends. Outside of national broadcasts, local networks will pick up the rest of the matches. Plus, if you want to watch all 49 NFL 2022 preseason games, NFL Game Pass lets you watch all contests and replays with a subscription.