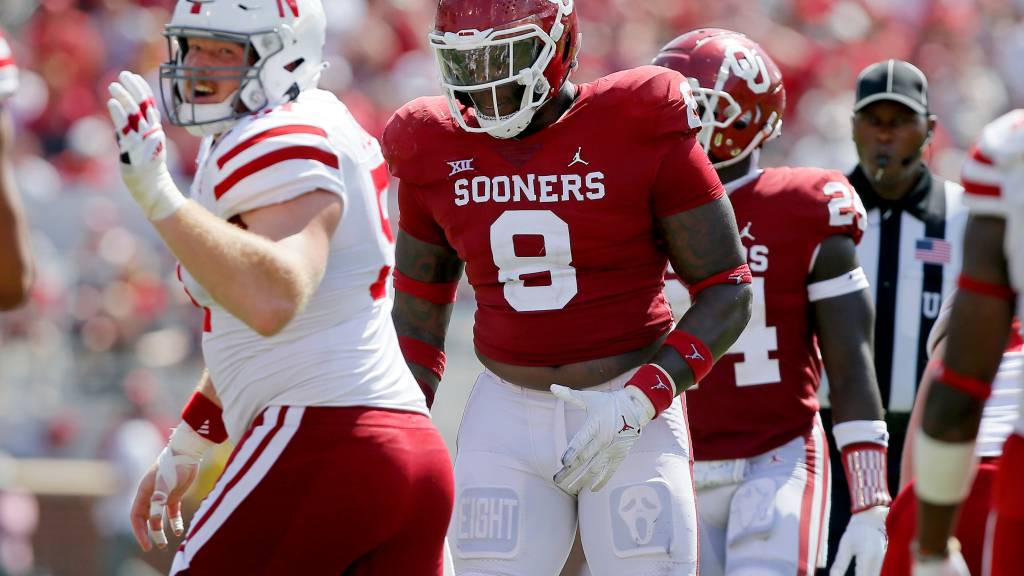 The Raiders attempted to rebuild their defensive line this offseason, bringing in Chandler Jones and Bilal Nichols. They also retained Johnathan Hankins and signed a few other veterans, including Vernon Butler and Kyle Peko.

In a recent article by ESPN’s Jordan Reid and Matt Miller, they looked at each team’s greatest need ahead of the draft later this month. Here’s what they had to say about the Raiders and where they could go on Days 2 and 3 of the 2022 NFL Draft:

“The Raiders have few needs at the top level, which is good because they only have five selections in the 2022 draft and none in the first two rounds. New general manager Dave Ziegler has a big task ahead of him.

When the Raiders come on the clock, the defensive tackle needs to be targeted as a depth player and run thumper. Elsewhere, finding depth — not Day 3 starters — is a need at linebacker and cornerback. A development offensive tackle is also a Day 3 objective.”

If the Raiders could find a developmental defensive tackle at No. 86, that would fill one of their biggest needs. But will there be good options available to them at that time?

Perrion Winfrey (Oklahoma) could be the perfect candidate because he has incredible talent and athleticism. Although he hasn’t always lived up to his potential in college, he could be a high-caliber starter in the NFL in time.

Another name to watch is Phidarian Mathis (Alabama), who is more of a run-stopping defensive tackle. He’s not as athletic as Winfrey, but he could contribute right away as a running defender.

The Raiders will no doubt be looking for help with defensive tackles at No. 86, but it will take some luck to get the right player there when they are on time.