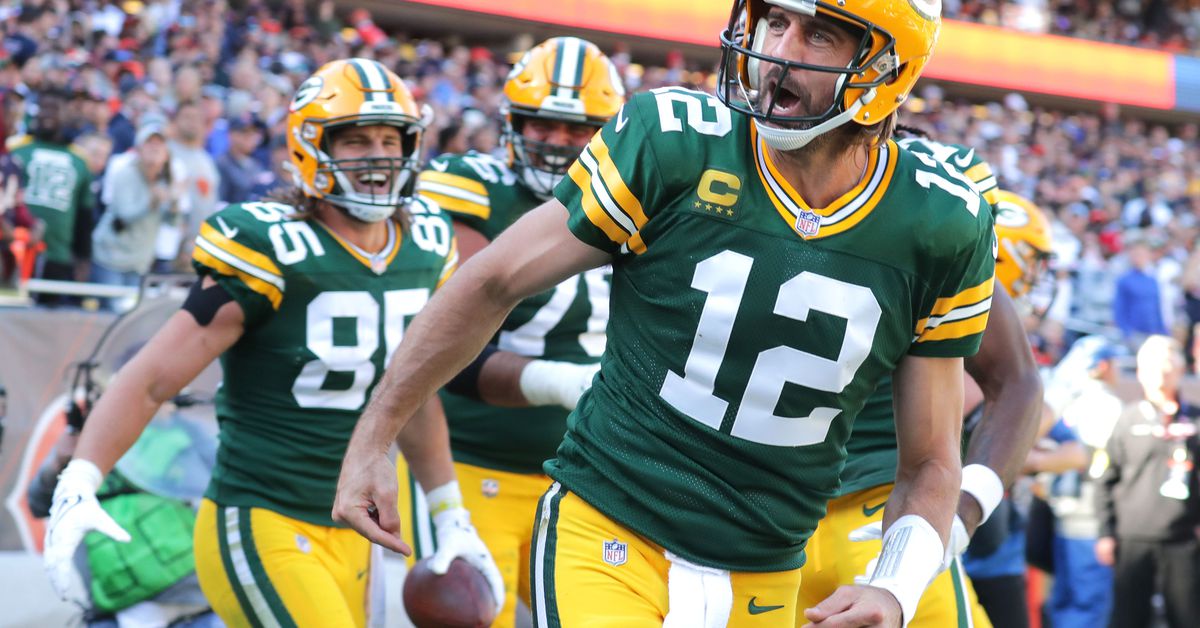 The Cincinnati Bengals head to Nashville to face the Tennessee Titans at 4:30 p.m. ET while the San Francisco 49ers travel to Green Bay to face the Packers at 8:15 p.m. Saturday for the NFL Divisional Round.

Let’s dive into what you need to know for each game.

The Bengals advanced to the AFC Second Round after a 26-19 win over the Raiders last Saturday. Cincinnati won the AFC North and went 11-7. They have now won four of their last five games.

The Titans, who won AFC South with a 12-5 record, have been dominating at Nissan Stadium lately, winning seven of their last eight games.

Much of the attention will revolve around Titans star running back Derrick Henry. How healthy is Henry’s foot and what impact can it have in his first action since Halloween? Henry hasn’t played since his injury against Indianapolis in Week 8.

The 49ers head to Green Bay after a thrilling 23-17 win over the Dallas Cowboys, a win frustrated Cowboys fans are unlikely to soon forget. Dak Prescott couldn’t put the ball down for one last play, ending the game in deflating fashion for Dallas.

The Niners had some stumbles early in the year, but did well towards the end to finish with a 10-7 record and earn a Wild Card spot despite finishing third in the NFC West. Its defense ranks 9th in the NFL, allowing an average of just 21.5 points per game. They were even better last month, allowing just 16 points per game over the past four weeks.

Meanwhile, the Packers look ready to go, as usual. They will enter this game well rested after earning a first-round bye as the NFC’s No. 1 seed. It’s their third straight season to get the first-round bye and they come into this game healthy to help their cause.