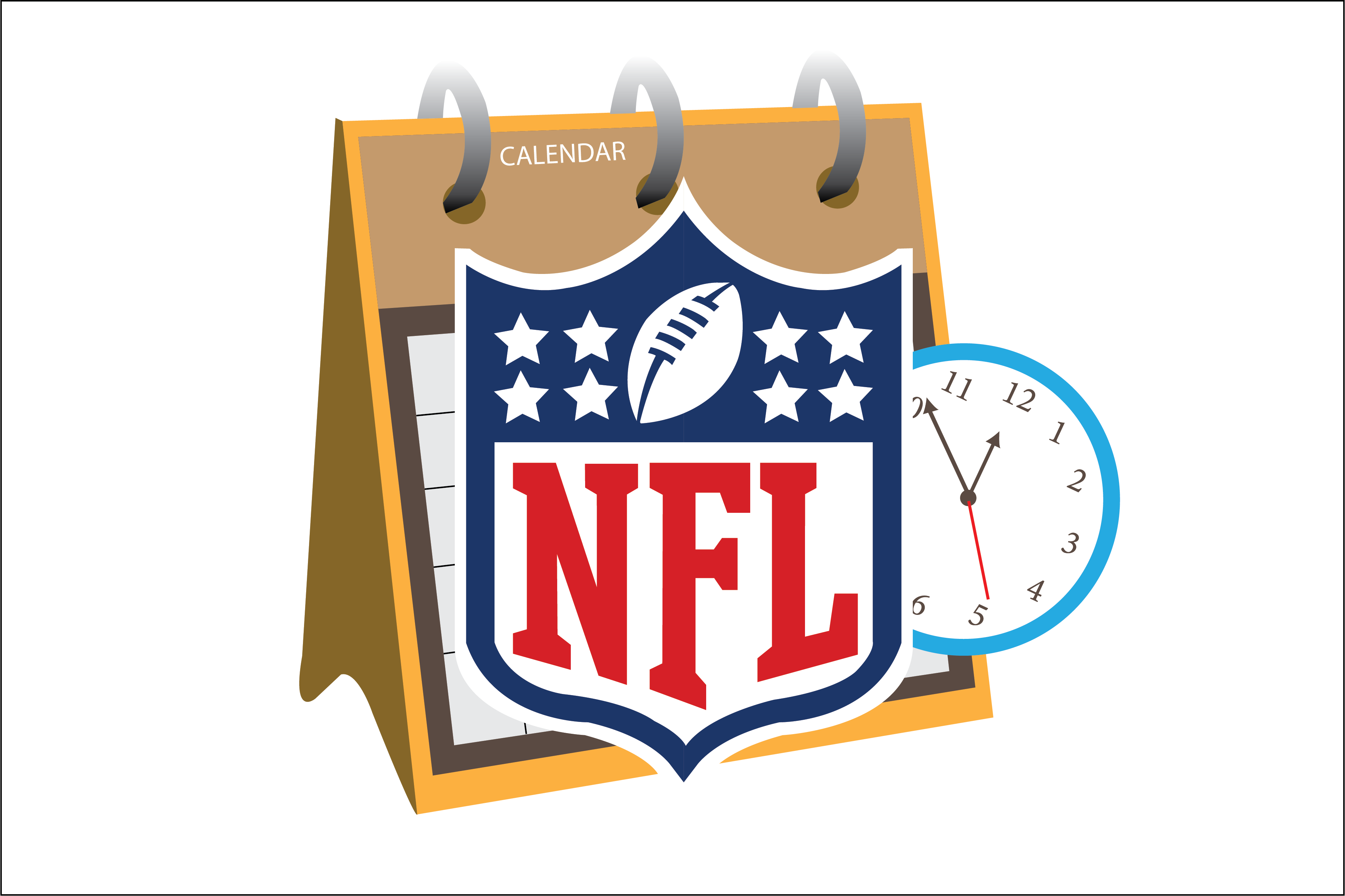 On May 12 at 5 p.m. PT, the NFL released the full schedule for the 2022-23 season. With plenty of anticipation for the upcoming season, NFL fans can now see who, when and where teams will be playing. The NFL schedule offers exciting games, new horizons and interesting facts.

The most highlighted list of games for the upcoming season is during Week 1. There are several matchups worth mentioning that will kick off the season with a bang.

Beginning with the NFL regular season opener, quarterback Josh Allen and the Buffalo Bills will travel to Los Angeles to take on QB Matthew Stafford and the defending Super Bowl champion Rams. With two explosive offenses, this game has the potential to be a high score game.

Also worth mentioning was an AFC West divisional showdown between the Las Vegas Raiders and the Los Angeles Chargers in Los Angeles a few days later. This game will feature several players making their debuts for their new teams – elite receiver Davante Adams for the raiders and star edge rusher Khalil Mac for chargers.

Finally, the Sunday Night Football debut will feature the Dallas Cowboys and Tampa Bay Buccaneers in Dallas. These teams played a very exciting game last year in the 2021 NFL season opener. NFL fans are hoping for a similar product on the field as it features the return of QB Tom Brady after his brief retirement and a hungry Cowboys team led by QB Dak Prescott and versatile defenseman Micah Parsons. The first week of the NFL season has the potential to be one of the most exciting weeks of the NFL season.

Potential Games of the Year

Beyond Week 1, there are games later in the season that have the potential to be the game of the year.

Starting with a Week 3 game between the Green Bay Packers and the Tampa Bay Buccaneers in Tampa Bay. This game will feature two of the best QBs in NFL history – Packers back-to-back MVP Aaron Rodgers and Buccaneers seven-time Super Bowl champion Tom Brady. The Packers will also have to prove that their new offense, without Davante Adams, can compete with a potential NFC championship contender if they are to make a Super Bowl run.

Fast forward to Week 13 which will feature a AFC Championship 2021 rematch between the Cincinnati Bengals and the Kansas City Chiefs in Cincinnati. QB Joe Burrow and the AFC champion Cincinnati Bengals are determined to make another Super Bowl run, especially after adding players like the offensive tackle La’el Collins and offensive guard Alex Cappa during free agency. Meanwhile, QB Patrick Mahomes and the Kansas City Chiefs are aiming for a fifth consecutive AFC Championship appearance. With an attack that introduces new players, like WR Juju Smith-Schuster, WR Marquez Valdes-Scantlingand a rejuvenated defense with rookies Trent McDuffie and George Karlaftis, this game will be a test for the Chiefs. Either way, with exciting young QBs and a game with potential playoff implications, it makes for an exciting game.

Another Week 13 game worth mentioning is between the Denver Broncos and the Baltimore Ravens in Baltimore. The Broncos have a talented roster and are looking to compete in a competitive AFC after adding longtime Seattle Seahawks QB Russell Wilson. Meanwhile, 2019 NFL Most Outstanding Player Lamar Jackson and the Ravens are looking to bounce back from an injury-riddled 2021 NFL season. These two hungry teams will likely meet in a game with playoff implications.

One of the most interesting statistics for NFL fans is the projected schedule strength for the coming season. Although the statistic is imperfect due to variability from season to season, it is worth considering.

Two teams are tied for the easiest schedule for the upcoming season, the Dallas Cowboys and the Washington Commanders (formerly Washington Football Team). Taking a closer look at each team’s schedules, both teams are expected to play two of the weakest divisions in football, the AFC South and NFC North. It also helps that the NFC East, the division both teams play in, isn’t the strongest division either. However, the NFL season is full of surprises, and what seems easy at first sight may be more difficult than initially anticipated.

On the other hand, the Los Angeles Rams are currently expected to have the toughest schedule for the upcoming season. That makes sense because they’re playing in a tough division with NFC champion runner-up San Francisco 49ers and a competitive Arizona Cardinals. They should also play a talented AFC West. However, the Rams may also be an example of why the projected strength of the schedule stat is flawed. With opportunities to play against a weaker Seattle Seahawks team and a weaker NFC South, the Rams’ schedule is much more manageable than expected.

One of the most interesting facts about the upcoming NFL season is the amount of travel each team will endure. The team planned to travel the most miles in 2022, it’s the Seattle Seahawks with a total of 29,446 miles and 34 time zone changes. Meanwhile, the team with the fewest miles driven for the upcoming season is the Pittsburgh Steelers with 6,442 miles. However, one notable feature is that the Steelers will not leave the Eastern time zone during the 2022 NFL regular season. Any team outside the Eastern time zone will travel to Pittsburgh instead. This could be an advantage for a team with a young rookie QB, Kenny Pickett.

The release of the next NFL schedule is bittersweet. It gives fans reason to be excited for the upcoming season, but it’s also a reminder that the season is still four months away. However, NFL fans will continue to be excited for what’s yet to come.

Raiders News: Raiders have the most expensive secondary tickets