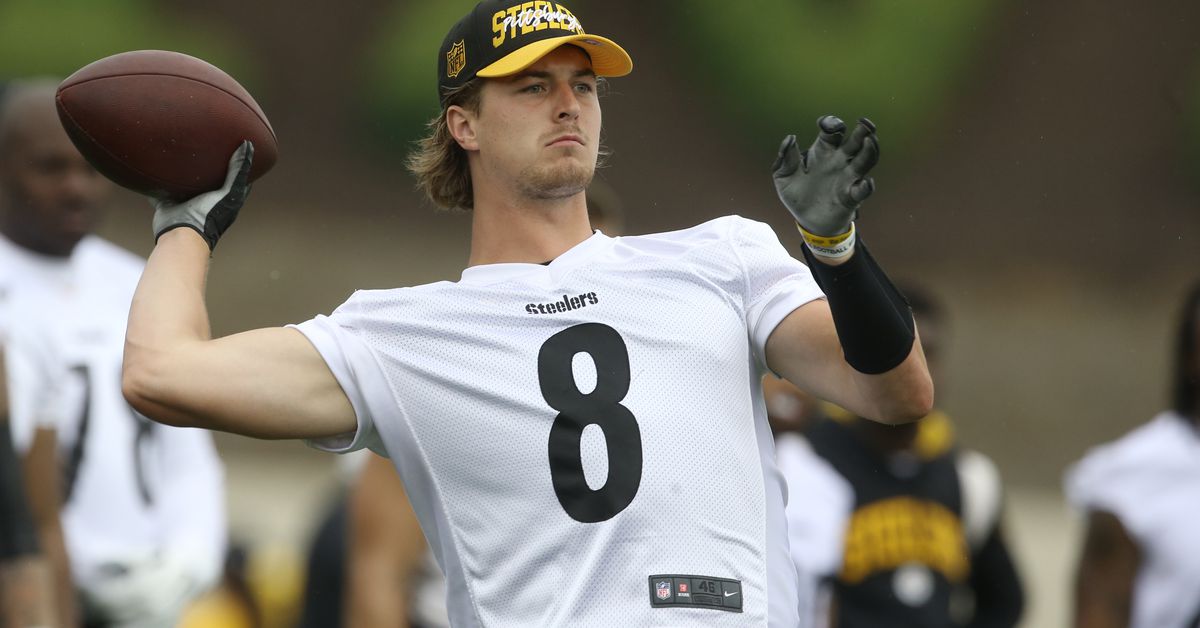 With just one game on the books, the NFL will feature its first full preseason game slate on Thursday, August 11 when the New England Patriots host the New York Giants on NFL Network. The official league channel will offer eight live matches over the weekend.

Probably the most intriguing game of the whole weekend is the Seattle Seahawks against the Pittsburgh Steelers, as the two franchises have yet to announce a starting quarterback for the 2022 season. The Steelers will decide between their first-round pick Kenny Pickett and Mitch Trubisky, while the Seahawks will replace Russell Wilson with Geno Smith or Drew Lock. Saturday’s game could go a long way in deciding where each team goes to QB this season. The Steelers are the 3-point favorites on DraftKings Sportsbook with the plus/minus pegged at 33.

All times listed are ET. Games are available on local TV networks and NFL+ unless otherwise noted.