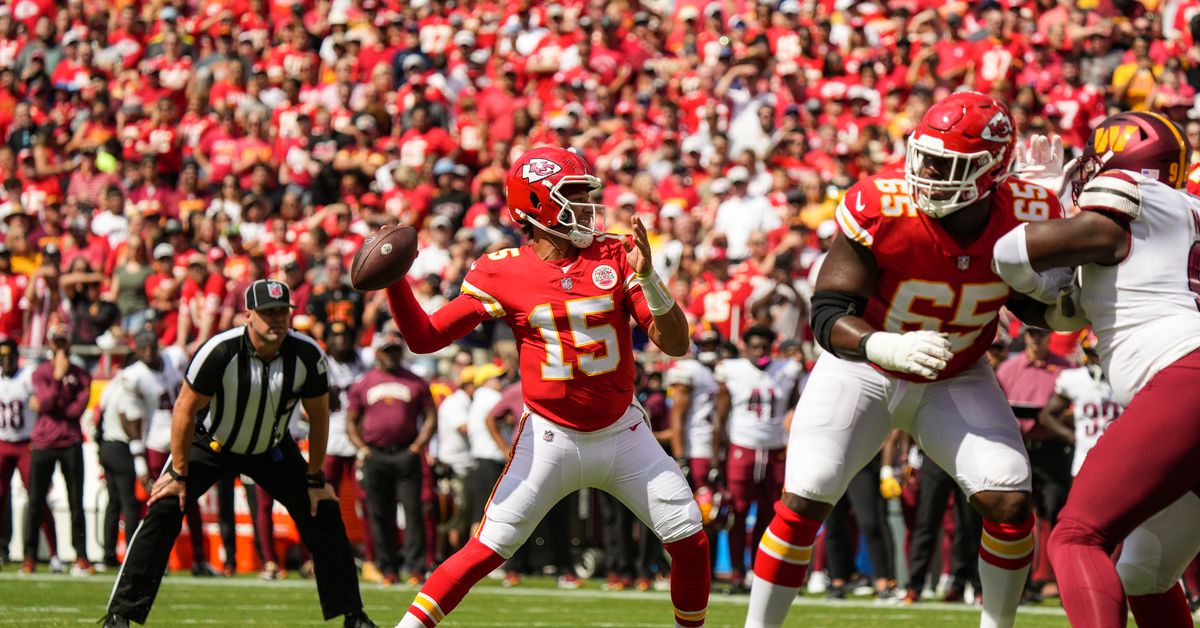 We are in the last week of the NFL preseason and the regular season is fast approaching. There haven’t been too many big storylines so far in the preseason. Unsurprisingly, the Kansas City Chiefs and Patrick Mahomes appear to be in fine form heading into the midseason. Unrelated to the Week 2 preseason loss to the Titans, but the Tampa Bay Buccaneers picked up QB Tom Brady after he was absent from the team, apparently filming underwear commercials.

The final week of the NFL preseason means we should either see more team starters or nothing but reserve players vying for roster spots. After Week 3, we’ll see teams start to whittle down rosters, so specific positional battles will be under the microscope this week. Below is the NFL Preseason Week 3 schedule.

All times listed are ET. Games are available on local TV networks and NFL+ unless otherwise noted.