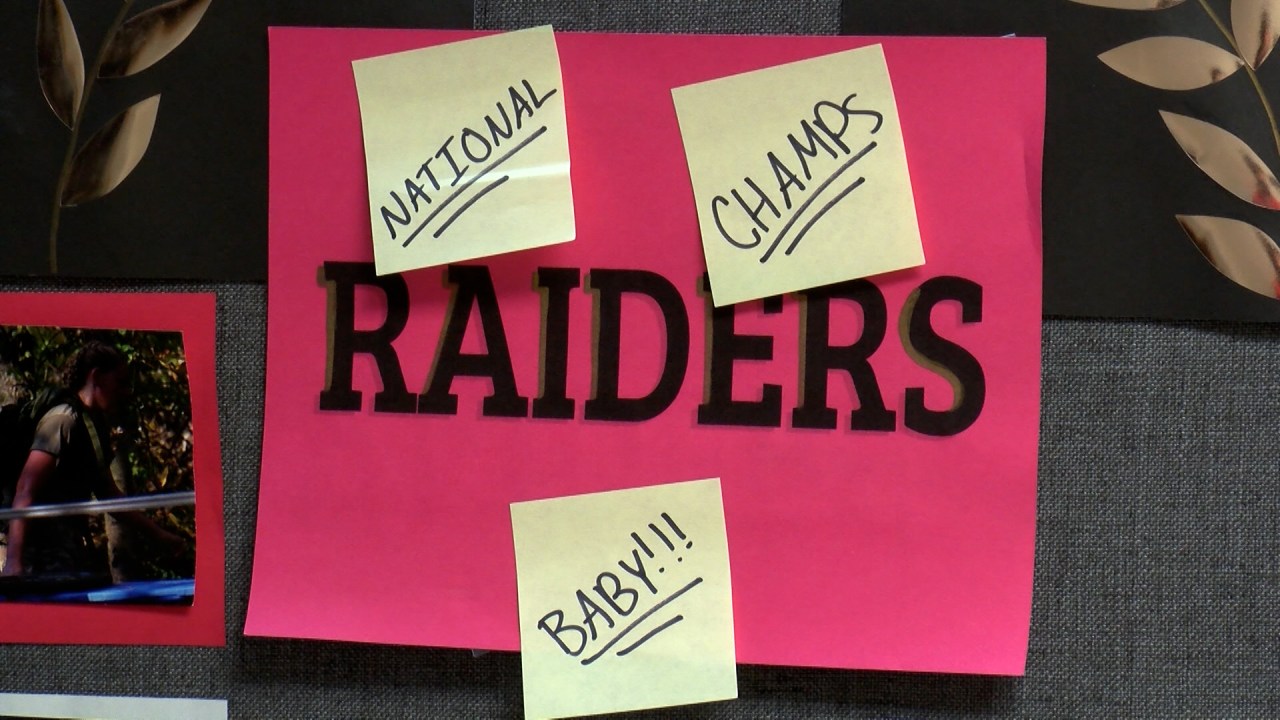 OZARK, Mo.â€“ â€œI will remember this for years to come. ”

The Ozark High School JROTC Raider team made school history in February. The mixed team won its first national championship at the US Army National Raider Championship in Molena, Georgia.

A Raider competition is a physical fitness test. The Ozark team placed in the top four in each of the five events.

â€œNormally we have different competitions that are spaced out and it’s easy to stay on that personal motivation to have a competition after a competition,â€ said Godwin.

The competition was delayed until February due to covid-19.

â€œNow you had nothing but exercise for four months, and it was very, very difficult to keep up with it. Stick with the diet.

Kopelyn DeLong, who placed first in the women’s division in the Ultimate Raider event, said she was a bit lacking in practice for the event.

â€œI kinda got there a little later than all of these guys,â€ DeLong said.

She said her history with cross country helped her prepare for the event.

â€œSo I took training. I just helped as much as I could, â€DeLong said. â€œI walked in and asked, ‘Where can I help? “”

After adjusting, February arrived and she participated in four events.

The team placed third in the gauntlet, first in the 5 km mountain, second in litter transport, fourth in the ultimate raider and rope bridge, the team placed second.

â€œIt’s pretty amazing,â€ DeLong said. â€œCross country is more individual, and going into something like that is more team and like family. I didn’t know I was going to have the chance to experience this.

â€œNot only is it my last year, but it’s also my teammate’s a lot last year, so we wanted to come out in style,â€ said Godwin.

Coach Cazier said he believes each of his competing JROTC teams have the opportunity to win a championship this year.

He says history has shown it to be unlikely, but Ozark is actually the only school in the country to ever pass it.