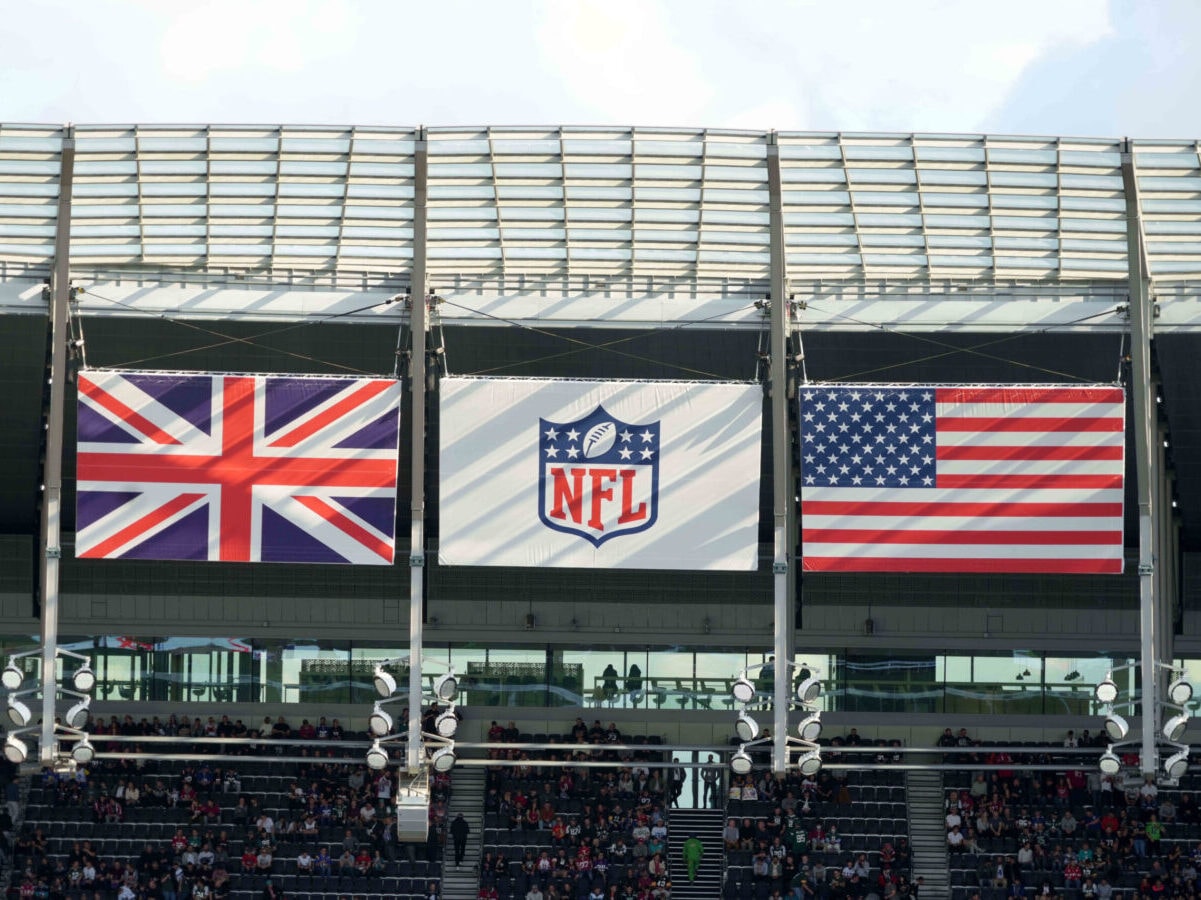 The Patriots’ two road opponents in 2022 that will host international games this season are the Arizona Cardinals and Green Bay Packers. By Wednesday press release by the leaguethe Cardinals will face the 49ers in Mexico City and the Packers – the 32nd and final NFL team to make their NFL debut – will face the Giants in London.

Although the Patriots are not included in the international schedule this year, they are expected to eventually do so in 2023 when they have an additional home game under the league’s new 17-game, 18-week format. . If that ends up being the case, the game will most likely take place in Germany given the team’s representation in the country under the NFL’s new HMA initiative.

Since the NFL began playing regular season games internationally in 2007, the Patriots have appeared three times – and have been the designated visiting team in all three games. They are 3-0 in those games, beating the Buccaneers and Rams in London in 2009 and 2012, respectively. In 2017, they made the trip to Mexico where they beat the Raiders.

As for the rest of this year’s international schedule, the remaining matches include Saints-Vikings and Broncos-Jaguars in London, as well as Seahawks-Bucs in Germany. The full 2022 NFL schedule will be released on May 12. Here’s a look at who the Patriots have on the record…