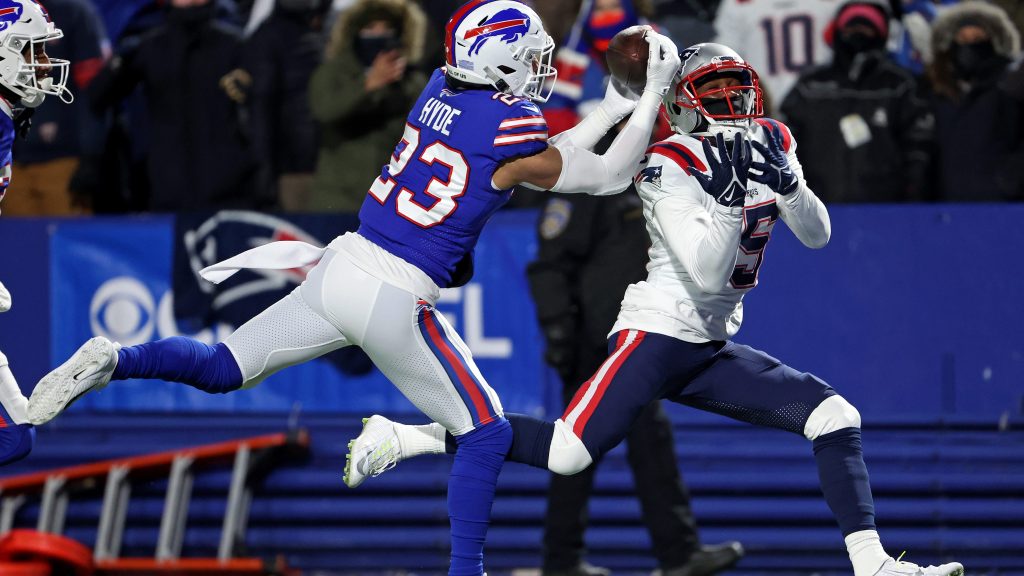 How important can these rankings be to the Patriots’ 2022 projection? Well, here’s what Sharp wrote: “Of the 10 NFL teams that actually had the the hardest 2021 schedules, only 3 have exceeded their projected win total: Cardinals, Steelers, Raiders. The Patriots, meanwhile, are expected to win 8.7 games. It hints at a potentially scary outcome for New England at this point in the season. Could an 8-9 season be on the horizon?

The AFC East also seems to be getting more intimidating. Not only has Bills quarterback Josh Allen become an elite player, Buffalo is spending huge amounts of money to stack their team with talent. Miami, too, has become extremely aggressive in its new regime under coach Mike McDaniel, with the Dolphins trading for receiver Tyreek Hill, among other moves.