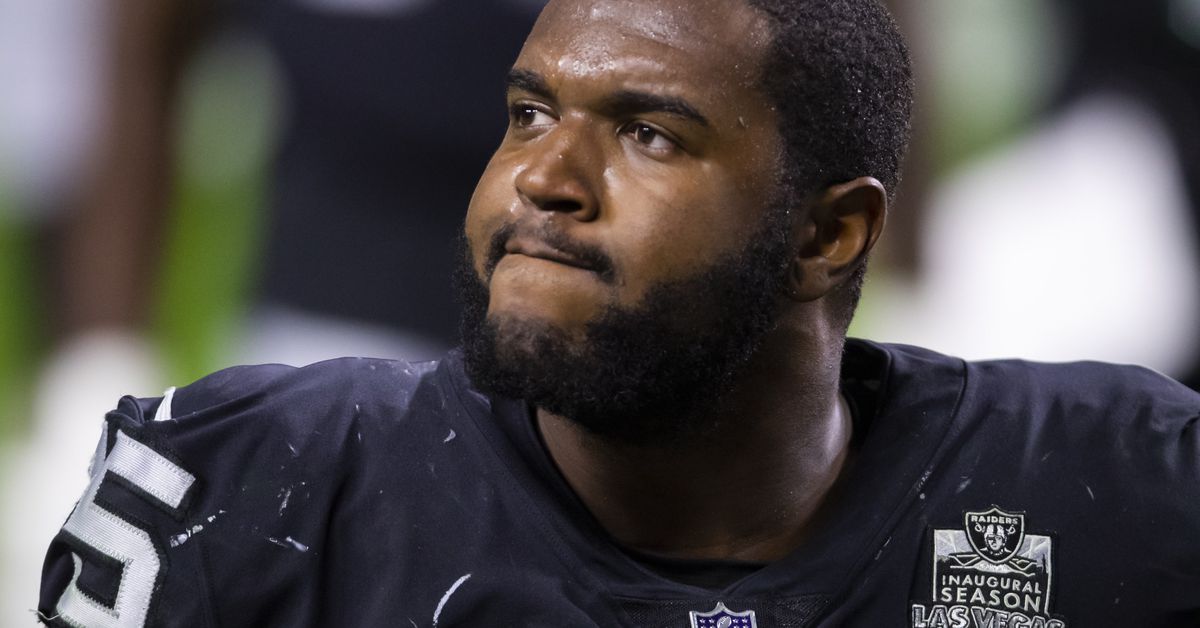 For most of the weekend, Alex Leatherwood dominated much of the talk about what good tackle the Las Vegas Raiders will get rid of this week. However, the Raiders ended up placing Brandon Parker on disabled list Sunday afternoon, meaning he won’t be playing for the team this season and his five-year career with the organization is likely over.

Parker started training camp as the favorite to win the starting job, but an abysmal performance in the Hall of Fame game cast doubt on his viability in said role. Then a triceps injury kept him away from the training ground and a chance to redeem himself as he hasn’t dressed since the start of the month.

That leaves Las Vegas with Leatherwood, Jermaine Eluemunor and rookie Thayer Munford as the three most likely candidates to be the team’s Week 1 starting right tackle. Those three combine for eight regular-season starts at this position, so it certainly feels like the pressure on the organization to find a veteran starter is mounting. Head coach Josh McDaniels and general manager Dave Zeigler will no doubt be grabbing the waiver wire this week as each team drops to 53 men on the roster.

On a related note, the Raiders also placed defensive tackle Tyler Lancaster and linebacker Tae Davis on IR and waived tight end Nick Bowers and wide receiver Justin Hall. There are still 22 cuts to be made by Tuesday.