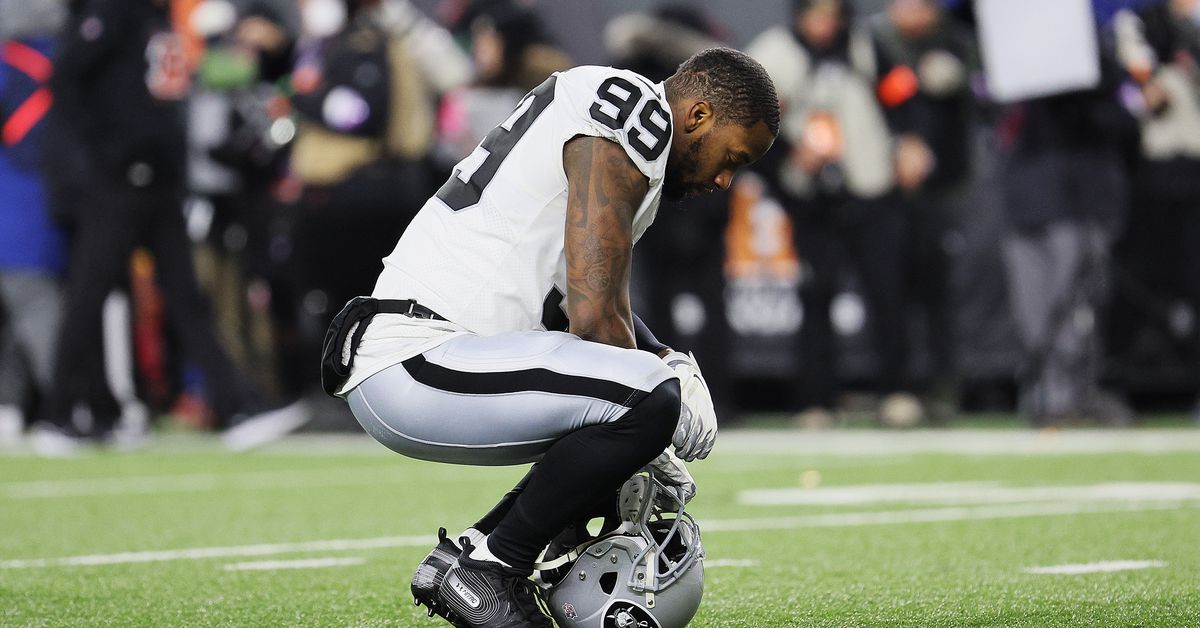 The 2019 Las Vegas Raiders draft class is set to have its options picked with some tough decisions to make. Only one of the players who have the case for the option is at an offensive position that is losing value, Josh Jacobs.

Jonathan Abram is another first round player with his option on the table. His option is up in the air, and the new brass will decide.

The last player was Clelin Ferrell, who came off the bench in 2021. He failed to live up to his high expectations and could see his production drop even further under a new regime.

that’s why ESPN came up with the idea for Ferrell to become a trade candidate for the upcoming season.

The Raiders are unlikely to choose Ferrell’s fifth-year option after three years of disappointing play relative to his draft status (No. 4 overall pick in 2019). It’s not like Ferrell doesn’t have an ability. He’s produced eight sacks and 24 hits since entering the league. But a new home could help shake the expectations that came with the high draft pick. The Raiders are positioned at the defensive end with Yannick Ngakoue and Maxx Crosbythat they have to pay this offseason.

The writer was friendly about Ferrell’s production. Eight bags in three seasons from a number one pick is not ideal.

The Raider’s best bet is to send him on the cheap, but who would want that contract? Guess you need to find a sucker, and the Patriots organization has found one in the past. Josh Mcdaniels and David Ziegler have to make tough decisions. What’s the lowest you would take for Ferrell? Leave your thoughts in the comments.