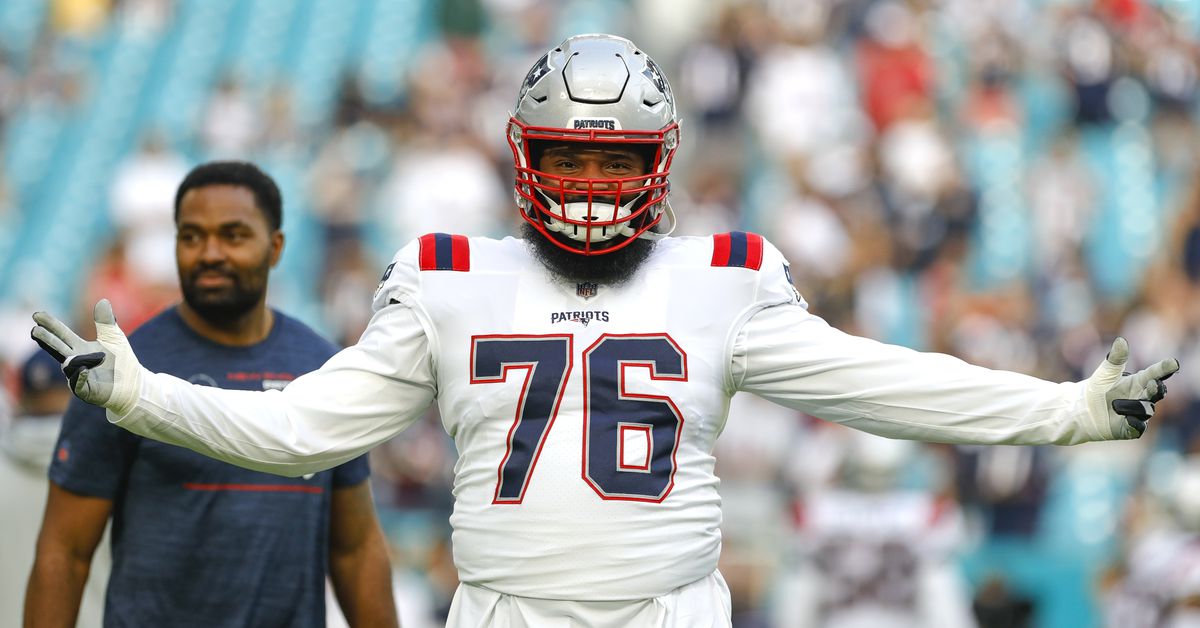 Raiders news: Could Isaiah Wynn be a good tackle?

There’s a potential sticky situation brewing in New England that the Las Vegas Raiders might be interested in.

ESPN recently reported that tackle Isaiah Wynn stayed away from the team’s volunteer OTAs and maybe there could be something to that. Since then, there has been speculation that the Patriots could end up trading the former first-round pick. The Raiders have been on teams linked to Wynn in trade speculation.

This makes perfect sense for several reasons. One, of course, is the fact that Wynn was in New England with new Raiders general manager Dave Ziegler, head coach Josh McDaniels and several members of his team, including offensive line coach Carmen Bricillo. Additionally, the Raiders could use a right tackle.

There are, however, some complications. He owes $10.4 million this season because the Patriots exercised his fifth-year option a year ago. Plus, he’s a free agent next year. It’s a big price to pay for a player who can leave and the Raiders may want to avoid adding players who will need a big deal soon with contracts looming for slots catcher Hunter Renfrow and tight end Darren Waller.

Also, Wynn, who has been somewhat inconsistent in his career, should be moved from left to right as the Raiders are placed on the left side with Kolton Miller. Still, in today’s NFL, that change wouldn’t be too difficult, and Wynn would clearly be instantly at home on the Las Vegas offense.

It may be too early to tell if Wynn is set to leave New England. but it might be something to watch out for in Las Vegas.

If New England trades Isaiah Wynn, should the Raiders be interested?

This survey is closed