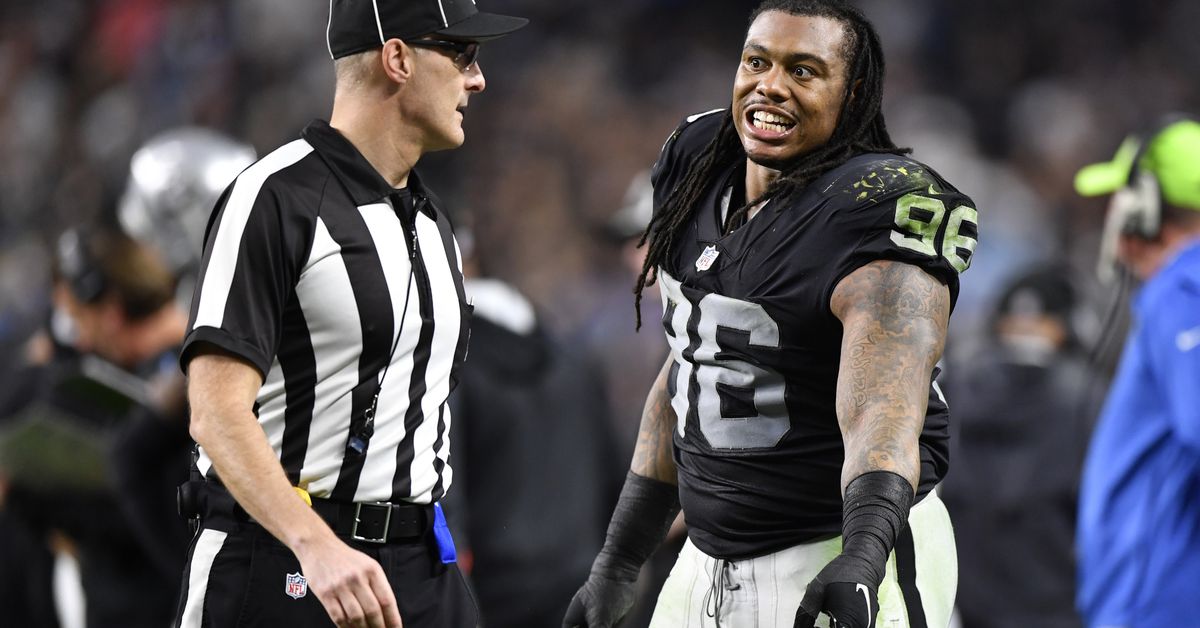 The Raiders hosted DT Darius Philon today. He spent the 2021 season with them and is currently a free agent.

Philon played for Las Vegas in 2021, ending a three-season hiatus in the NFL, and he’s become a solid part of the rotation in that position. Philon played in 11 games and had 27 tackles and two sacks for Las Vegas last season. He suffered a serious knee injury at the end of the Raiders’ Week 18 playoff win over his former team, the Chargers. Philon did not play in the Raiders’ loss to the Cincinnati Bengals.

It is not known when he will be ready to play. Philon’s injury status, coupled with the fact that he was a natural candidate for the previous Las Vegas regime, makes this visit a bit surprising. He reunited with his Chargers defensive coordinator Gus Bradley with the Raiders. Bradley is now the defensive coordinator of the Indianapolis Colts and reunited with Raiders defenders Yannick Ngakoue and Brandon Facyson.

The new Raiders defense has undergone a major change in defensive tackling. They brought in four defensive tackles, including Johnathan Hankins, who had been with the Raiders. He does, however, have experience playing for new Las Vegas defensive coordinator Patrick Graham.

It will be interesting to see if the Raiders end up signing Philon.