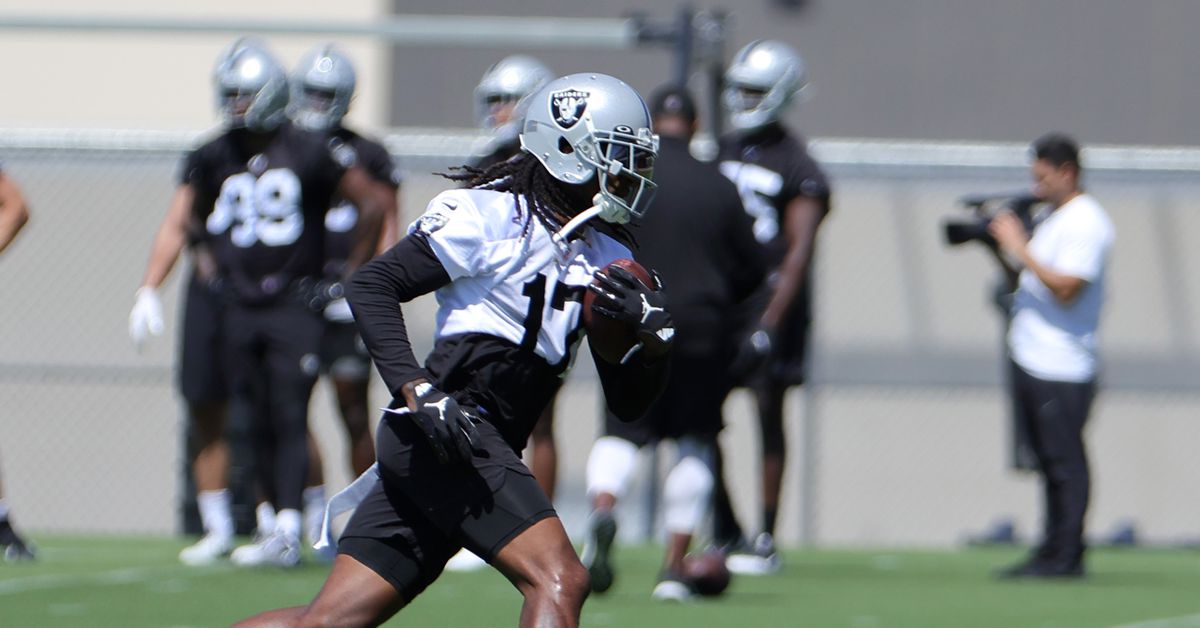 Las Vegas Raiders fans no longer needed reasons to believe that Davante Adams is one of the best players and the best wide receiver in the NFL, but Raider Nation will now have more ammo in their back pockets to defend the Adams status.

As has become an annual tradition about a month before the video game’s release, EA Sports is promoting the release of Madden 23 by dropping videos of gamers finding out they’ll be in that year’s “99 Club.” Of course, 99 represents the highest rating a player can receive in the game, and Adams found he made the cut for the third year in a row via a special delivery from fellow Raiders legend Jerry. Rice.

It must have been a monumental moment for Adams, who grew up in the Bay Area, to have one of his childhood idols and the best receiver in NFL history present him with the honor.

Adams also beat Los Angeles Rams wide receiver Cooper Kupp (98 overall) for the highest rating in the position, and he is only the second player behind San Francisco 49ers offensive tackle Trent Williams at join this year’s 99 Clubso far.

Full rating distribution of Las Vegas wide receivers and tight ends can be seen below: