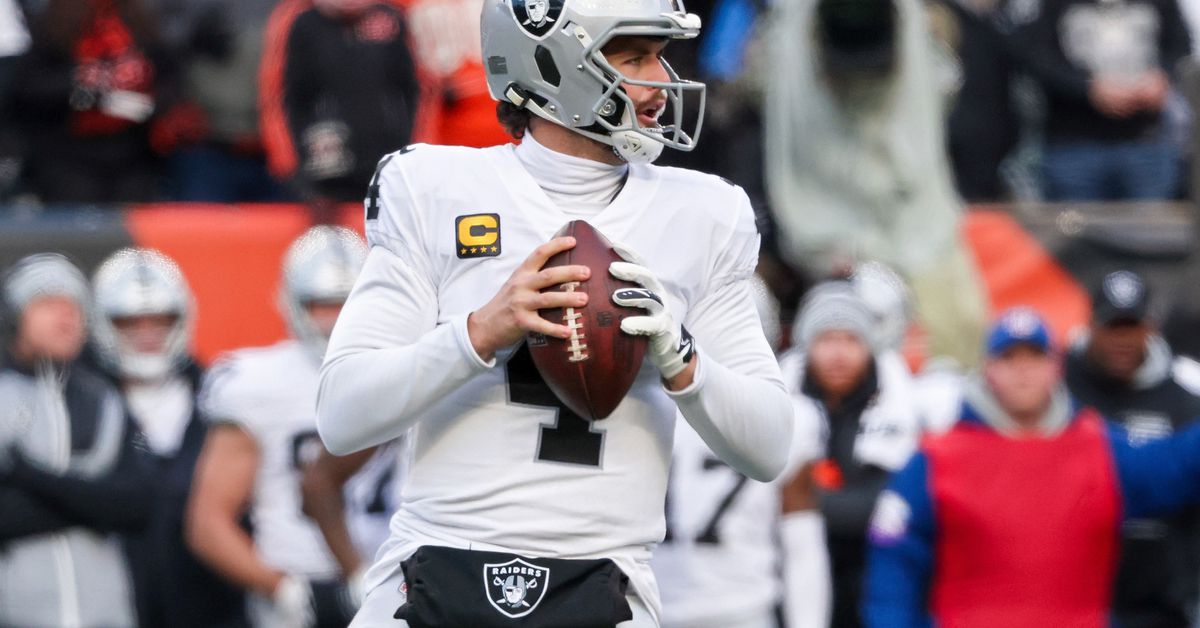 As the NFL focused on the Los Angeles Rams and Cincinnati Bengals to superbowl On Sunday, NFL Media had an interesting nugget on the Las Vegas Raiders and quarterback Derek Carr.

The outlet reported that the Raiders’ new brass decided to extend the contract of Carr, who is entering the final year of his contract. During last month’s introductory press conference with new Raiders coach Josh McDaniels, new general manager Dave Ziegler said he wanted to get to know Carr before committing. This report suggests that Ziegler and McDaniels are comfortable with the idea. McDaniels has talked about Carr since he got the job.

This report is not at all shocking. Carr is an above average quarterback in a league where it’s not easy to find a quality quarterback. So extending Carr is easier than trying to start over for McDaniels and Ziegler.

What stands out the most from this report is that the Raiders are considering a short-term deal for Carr, possibly for two years. That would make Carr a free agent at age 33.

If the Raiders made this deal (likely $35-40 million per season), it would be a sign of compromise on the team’s part. It would be a sweet commitment to their quarterback. It would essentially create a sensational period for the franchise and Carr. If he signs for two years and is successful under McDaniels, they may soon review his contract. If that doesn’t work, the two parties can go their separate ways soon enough.

I don’t know how Carr would feel about this, but if this report is accurate, we should get some answers soon enough.