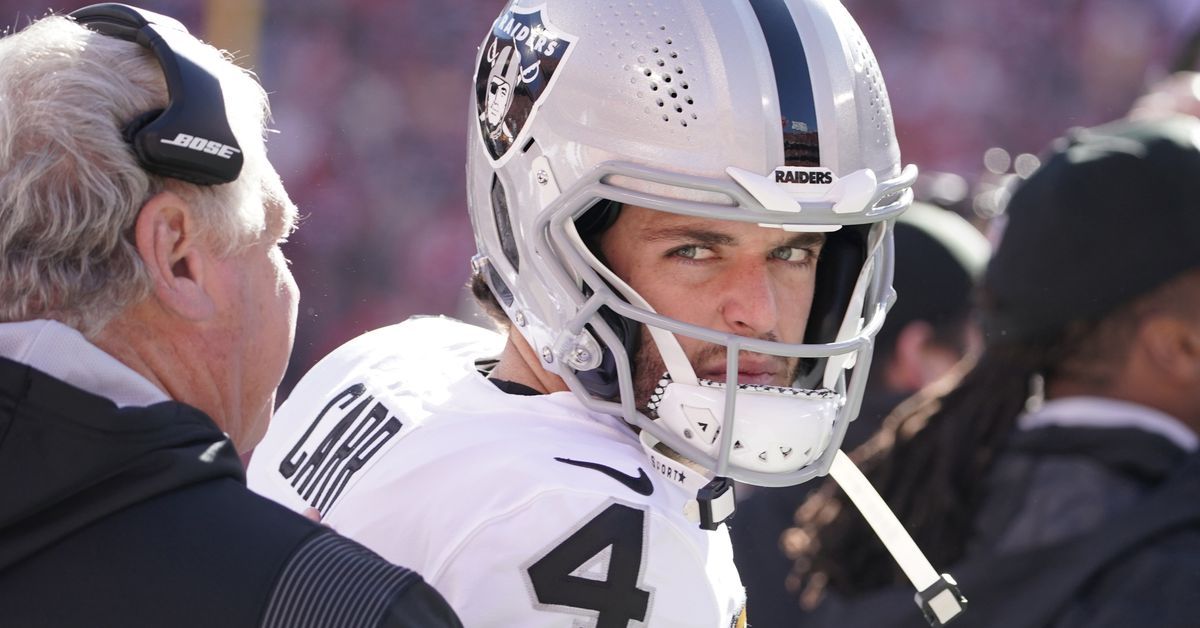 On Sunday, Las Vegas quarterback Derek Carr made similar comments after a crushing 48-9 loss at the Kansas City Chiefs. It was the most lopsided game in the 62-year rivalry between the two franchises and was the Raiders’ fifth loss in the last six games.

“Disappointment,” Carr said, “Certainly disappointed. Most of our guys work really hard and do their best to put good stuff on tape and win football games. I didn’t expect this result. During the game, after the first turnover, second, I did not expect this. I felt good what [offensive coordinator Greg Olson] was calling. We execute to a certain level, but the execution goes all the way to the whistle and we haven’t done it. Unity. That’s all we got. We all know that everyone is against us. It’s going to be tough and all that stuff, but that’s what builds character. People were saying, “get the upper hand in character anytime,” but I was kind of like, “you have to have a good character to ultimately get it right.” I see good characters where guys turn to each other and say, “Hey man, I got your back.”

“I’ve seen fights in some guys that let me know that I can rely on them and trust them, for the most part. I think for the most part, everyone supports each other and all that good stuff. But at at the end of the day, we get paid to win football matches.” -Derek Carr #Raiders

Clearly, the frustrations are boiling over. Even rookie Divine Deablo had some interesting comments.

These kinds of things happen when teams go through tough times. It’s amplified now that the Raiders slumped late in the season for a third straight year. It will be interesting to see how the team reacts, whether positively or negatively, in the last four games of the season.