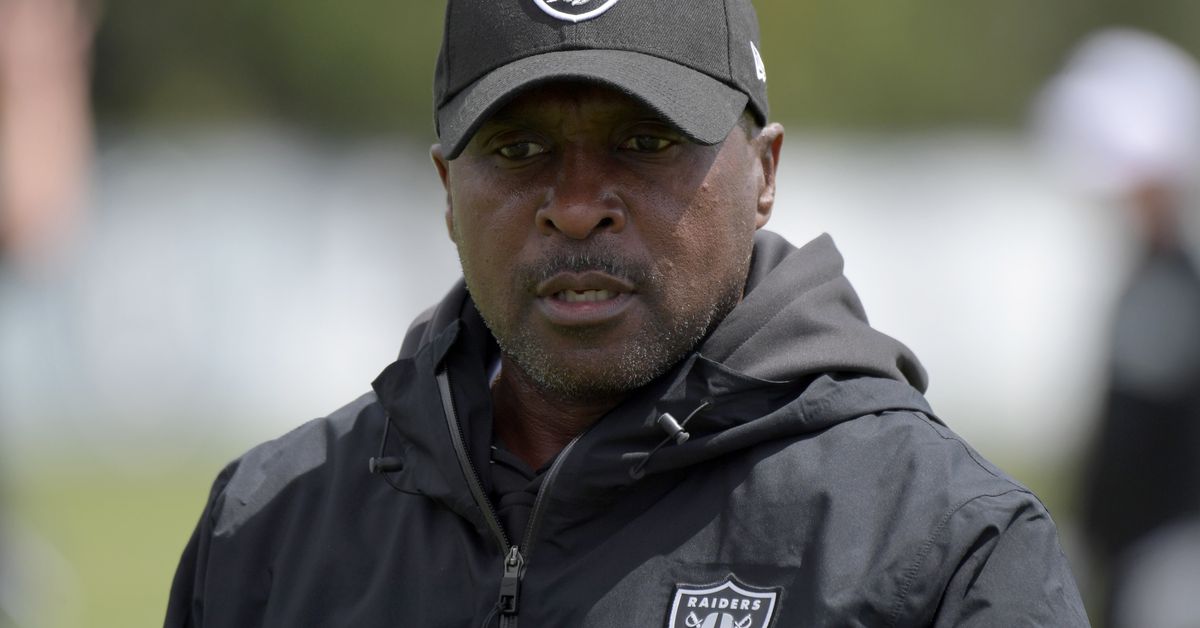 Kirby Wilson was the former running backs coach for the Las Vegas Raiders. Wilson’s departure before the season was a blow to the staff. He was missed early on as the running backs’ room had its struggles.

Wilson now finds himself head coach of the USFL. The USFL is a new spring league with games on Saturdays and Sundays. The former Raiders coach got his first stint as a full-time team manager, joining the Pittsburgh Maulers.

The opportunity made him a viral sensation. In a recent clip in a hard knocks–style environment, Wilson is shown cutting a player, but for some strange reason. The running back didn’t eat the chicken salad and wanted a cheese pizza.

Honestly, who would blame the running back for that pick, but the team has rules. No matter how bizarre they are to the public, Wilson keeps his word and lets the player take to the streets.