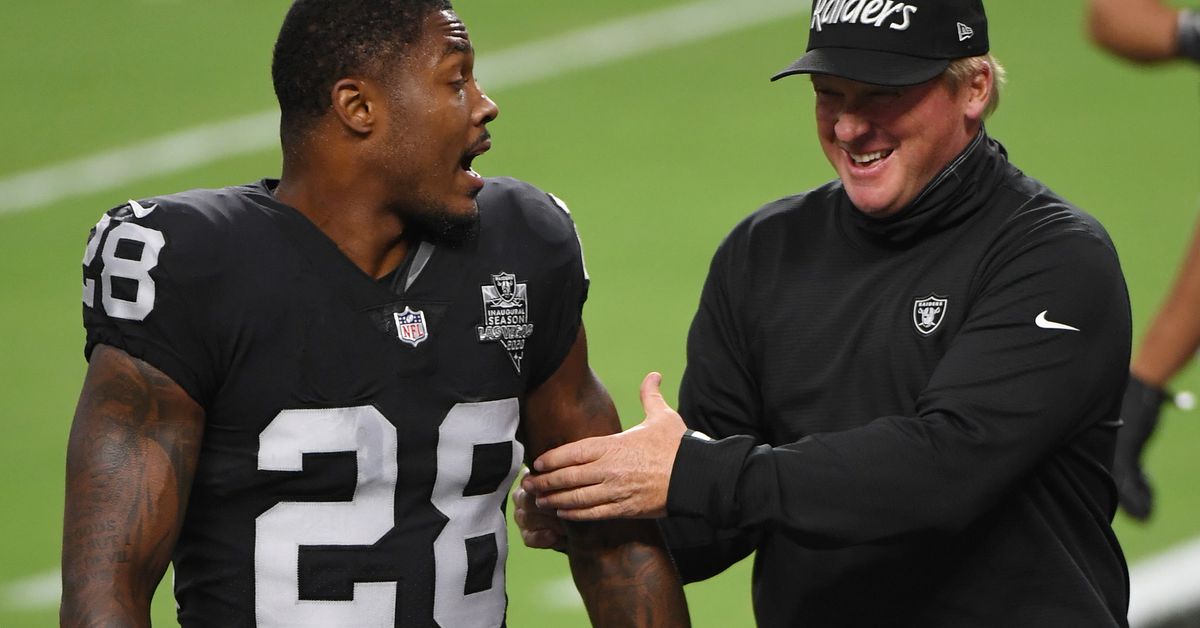 Still, after the Raiders won 34-24 over the Denver Broncos on the road to end a two-game losing streak in Gruden’s last games with the team, running back Josh Jacobs made some revealing comments. speaking to the media on Wednesday. . According to ESPN’s Paul Gutierrez, Jacobs said there was no â€œanxietyâ€ on the sidelines in Denver, which was led by interim head coach Rich Bisaccia. Jacobs also noted that no one “swears” against the players or “goes crazy against the referees.”

“Dude, the sideline was so, it was like, it wasn’t anxiety. It was weird. It was like everyone was calm, you didn’t have somebody who was you. insulting or going mad at the refs. None of that. Something bad happened and it’s like, ‘OK, next game.’ “- #Raiders RB Josh Jacobs

Jacobs, of course, did not mention Gruden in the quote. But who else was he talking about? As we all know, Gruden was famous for going wild on the sidelines and often ripping off officials.

It will be interesting to see as the season progresses whether the absence of Gruden’s explosive energy will help or hinder the team. So far, it looked like it was a refreshing change for at least one player.