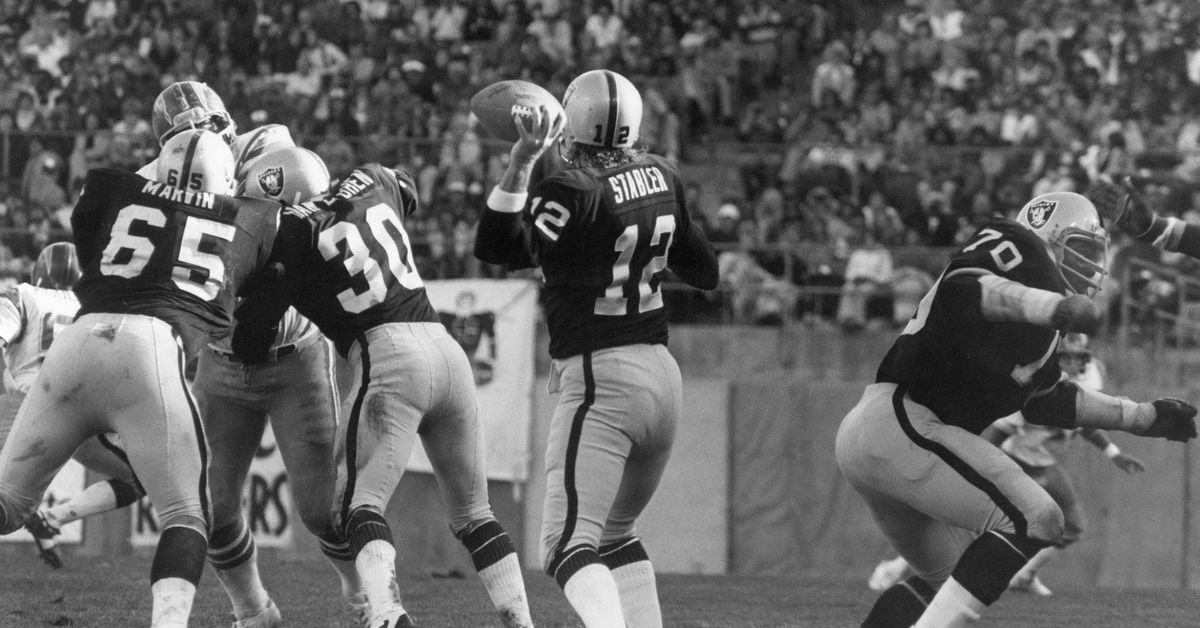 One of the big NFL summer debates every year is ranking the all-time great quarterbacks.

I found this one, compiled by SOGFootball, quite interesting. He made his all-time quarterback ranking by tiers, with a total of six tiers. For Brady, however, stood alone in the upper tier. Fair enough.

Here are the full SOGFootball quarterback levels of all time:

All of these rankings, of course, are up for debate and everyone will have their own opinion. But, however you rank them, I think it’s pretty cool that this franchise has two quarterbacks listed in the top 36 quarterbacks of all time.