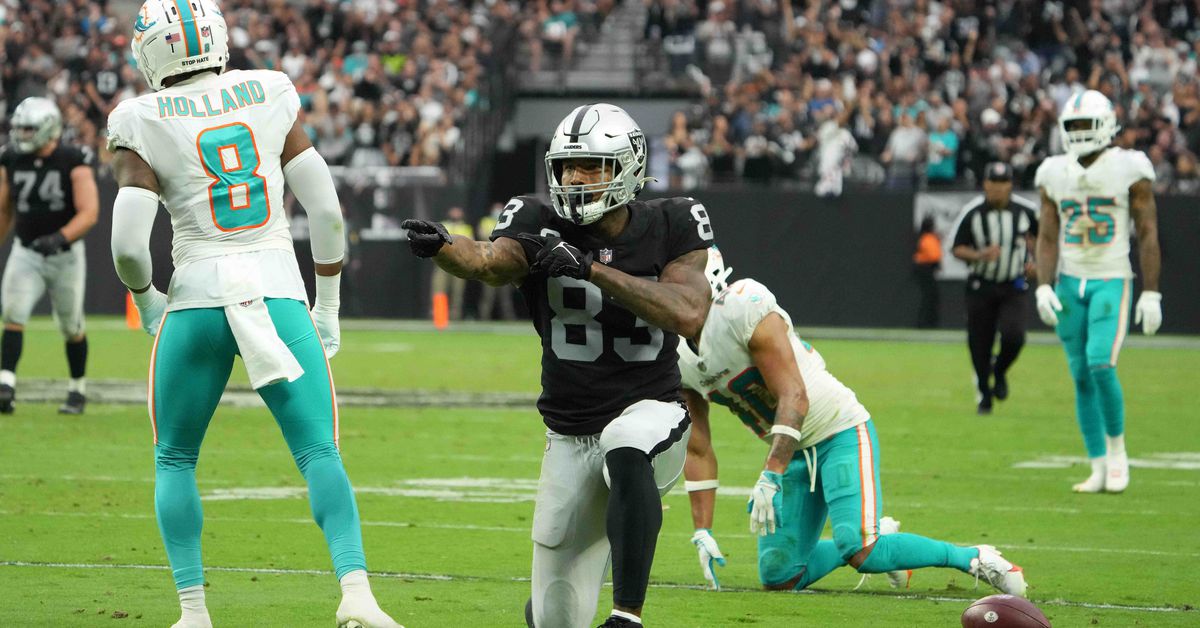 After defending Super Bowl champion Tampa Bay Buccaneers and the San Francisco 49ers were defeated in Week 3, there are just five undefeated teams left in the NFL.

Of course, your Las Vegas Raiders are one of those five teams. The others are the Los Angeles Rams, Arizona Cardinals, Denver Broncos and Carolina Panthers.

Remarkably, four of the five teams preparing for Week 4 with perfect records didn’t make the playoffs last season. The Rams are the only undefeated team to make the 14-team playoffs in 2020.

It looks like a new era is unfolding in the NFL in 2021 and the Raiders are one of the powerful new teams in the league.