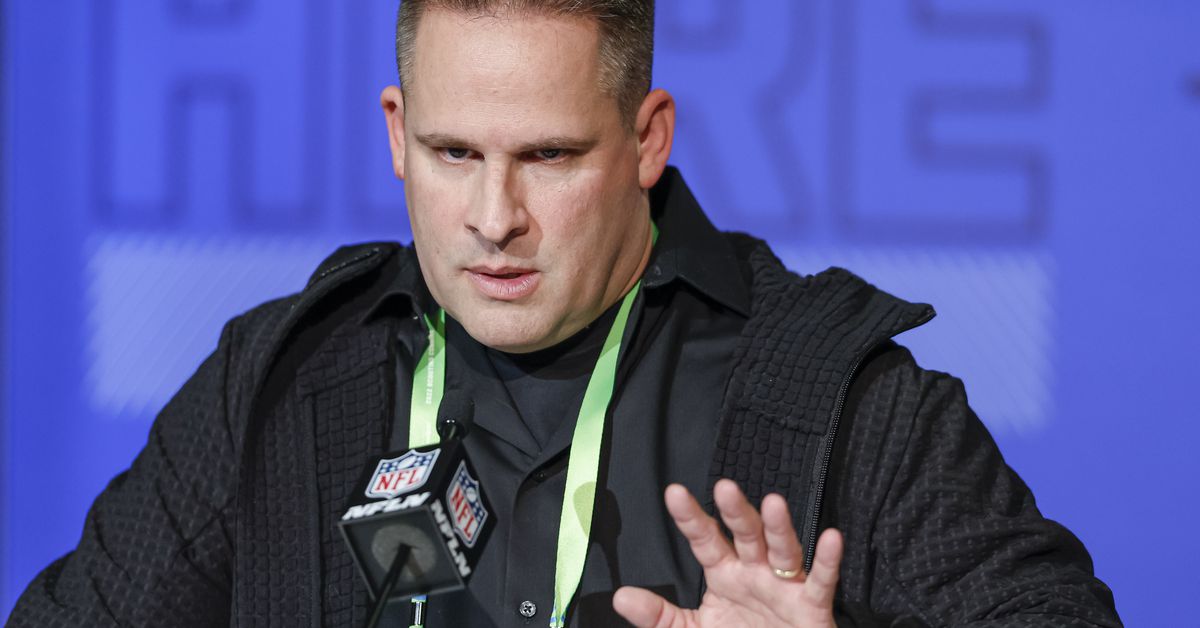 Monday marks a historic chapter in the history of the Las Vegas Raiders.

The Josh McDaniels era reaches a milestone as the team begins the first off-season training program under his leadership.

The off-season program will intensify over the weeks. The Raiders will take to the training ground in a voluntary minicamp April 25-27, which is before the draft begins.

So the road to the regular season and McDaniels’ debut as Raiders head coach begins now.

UPDATE: There doesn’t seem to be any protests related to the contract, which is always nice.

Working on a headcount, but on the first day of @Raiders Offseason schedule at Henderson today was well attended. Derek Carr, Darren Waller and Hunter Renfrow are all participating.

And, yes, the new superstar is here too.