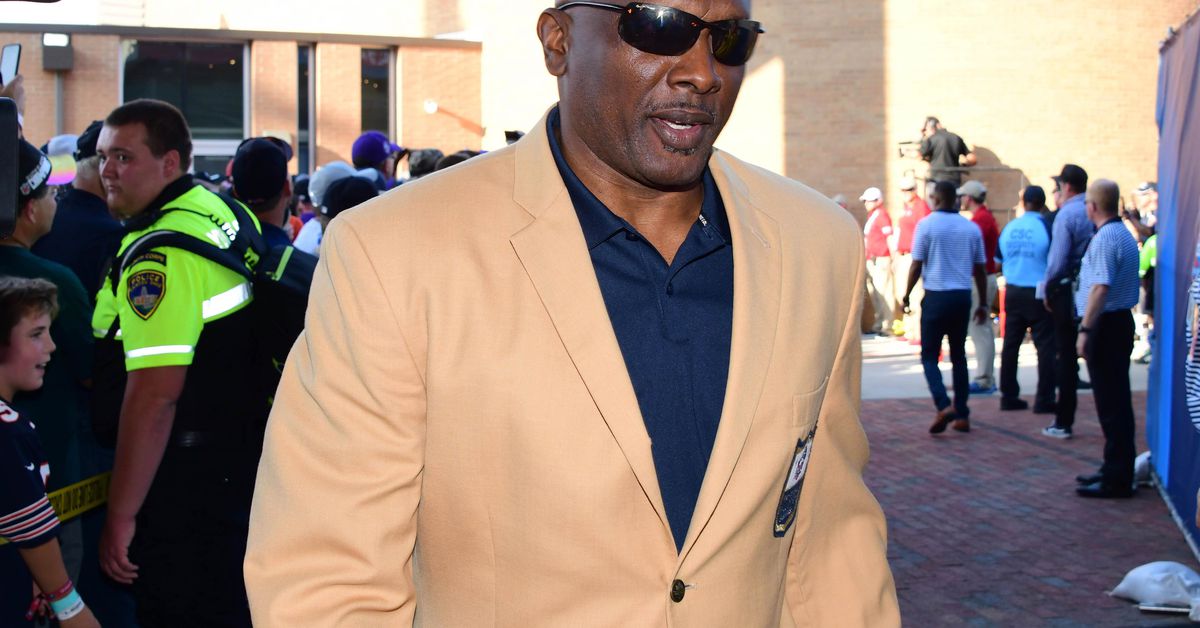 Raiders news: Legends are making their feelings known about the current squad

The atmosphere around the struggling Las Vegas Raiders isn’t good these days. The team have lost five of the last six games to drop to 6-7, and they are set to miss the playoffs for the 18th time in the past 19 seasons. Character talks are a major topic among team leaders – and another household could take place next month.

Now the team legends are stepping in and saying they want to see results. Raiders Professional Football Hall of Fame wide receiver Tim Brown sent a Twitter thread on Monday focusing on a 1999 season-ending bowel check that set the franchise up for a Super Bowl run . He wants to see the current players take the lead in the last four games of this season to make sure the team has fire.

@Raiders the end of season 99 was a game-changer for our team. It’s the last game of the year, we have nothing to play but kc is playing for the divisional title. We went down early in the game and by half we lost 17 (?). But something happened in the locker room that

Brown’s quarterback at the time – and the last Raider to win the NFL MVP award – was Rich Gannon, who quickly tweeted his approval of Brown’s words.

Wow well said captain !!
I remember being in that locker roomâ€¦ and I also remember taking a walk EVERY TIME you stepped on a football field !!!

Legendary Raiders defensive back Hall of Fame member Charles Woodson also expressed his thoughts on the struggling squad this weekend, saying everyone in the Raiders’ organization is “warned.”

The thoughts and opinions of team legends mean a lot to Raiders owner Mark Davis, and they carry weight, he often speaks to the greats of the franchise’s past. So you know that Davis is attentive to the anguish expressed by these legends.