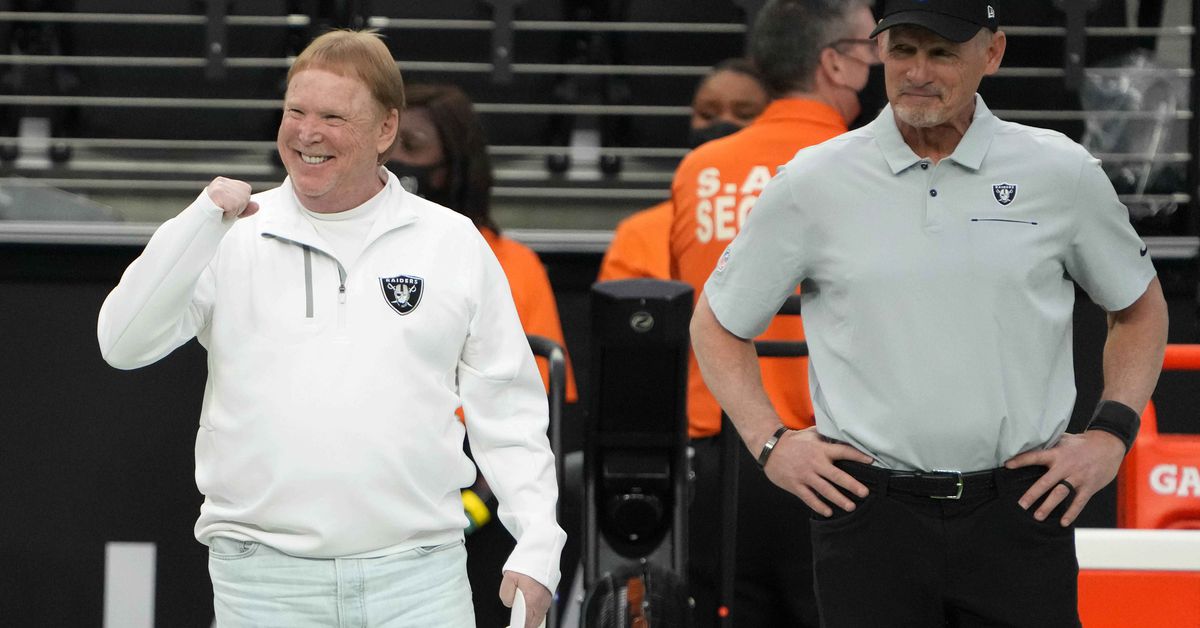 Las Vegas Raiders owner Mark Davis will wait until the end of the season before deciding the future of general manager Mike Mayock.

Details are heard by Ian Rapoport of NFL Media:

The fact that Davis will be reviewing Mayock in January is not surprising. It was planned. But what’s interesting is that Davis, once again, will be talking to the â€œoldâ€ Raiders to make his decision. Of course, he did so in early 2012 before hiring Reggie McKenzie to lead the Raiders following the death of his father, Al Davis.

Among those Davis confided in closely were Raiders Hall of Fame coach John Madden and Davis’ former assistant Ron Wolf. McKenzie worked with Wolf in Green Bay and he was a former Raiders player, so he ticked another important box for this franchise.

I would expect Madden and Wolf to be part of the group that Davis snuggles up to. If so, if Mayock is replaced. one name to watch out for is Wolf’s son, Eliot Wolf. He is currently a front office consultant with the New England Patriots.

In my opinion, I think Davis should cast a wide net and look at the candidates beyond the Silver and Black umbrella. It doesn’t matter if a GM and / or head coach candidate has no ties to the Raiders. Sometimes a fresh new perspective is helpful.

Of course, it is not certain that Mayock is let go. As Rapoport said in his report, there will be many considerations.

I would expect a quick decision. Because the front office must also decide if it will keep the interim coach Rich Bisaccia or hire a new coach. The latter seems likely for now unless the Raiders end up in the playoffs.

There are big decisions ahead and clearly Davis is already thinking about the process.