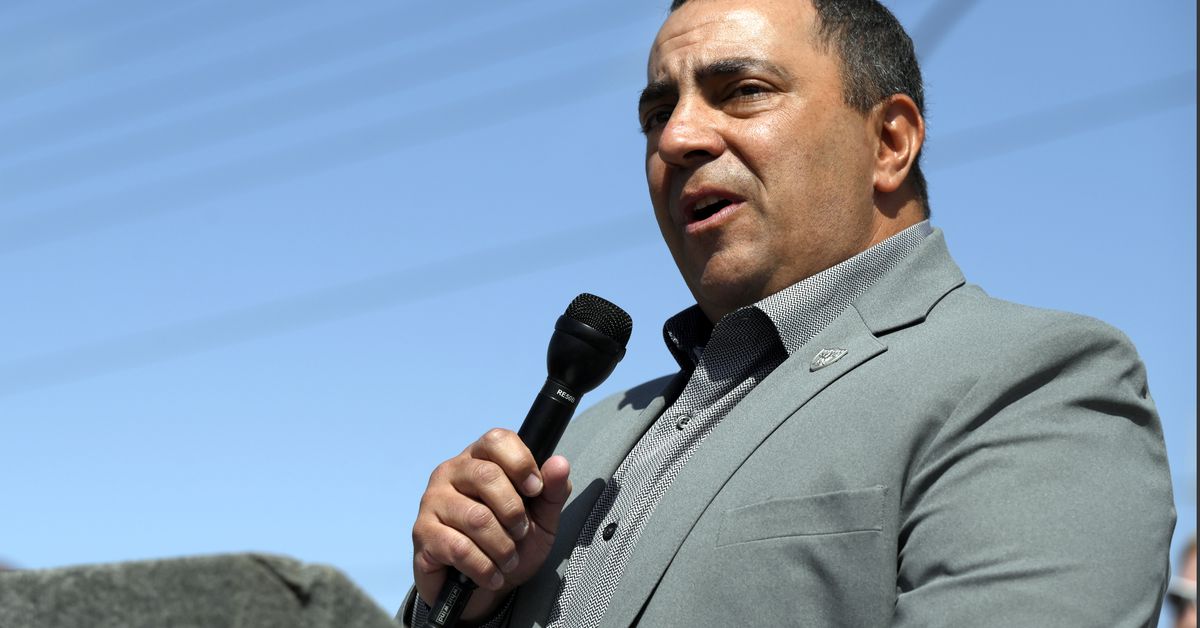 After a season full of turmoil, the Las Vegas Raiders’ offseason has been upbeat. The team has a new front office that executed some of the best free agency and drafts Raider Nation has seen in years.

It didn’t last long as the team announced the departure of team president Dan Ventrelle. This came after Jeremy Aguero stepped down as the Raiders’ director of operations and analysis. He would be the second president to leave the organization in two years.

Ventrelle published his side of the story in the media. He described a hostile environment specifically for women. He advised reporting it to the NFL, which led to his dismissal.

The NFL is currently reviewing the issue to find the issue and a solution. The Raiders will be in the media spotlight until it is resolved. The NFL’s handling of the situation will let everyone know what will happen in the future.

The 8th round: The Raiders website tries to predict what will happen by week 1.

Q&A with Brittain Brown: Brittany Brown on his journey from Duke to UCLAhow he got his name and personal order from Waffle House