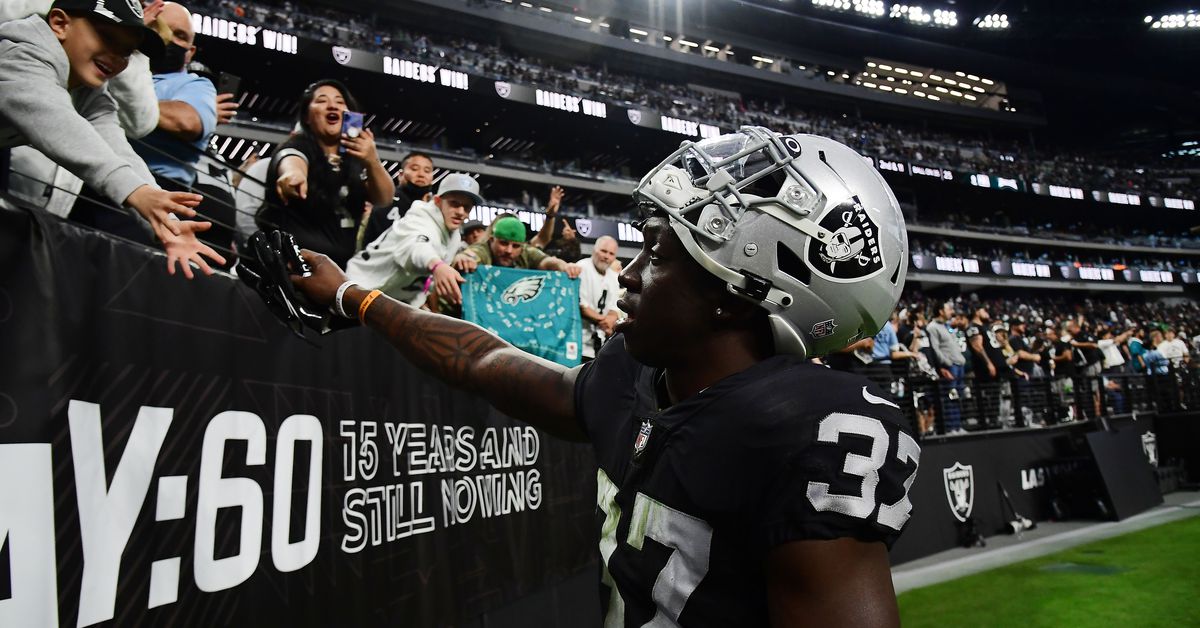 Wilson reported that the Titans would send the Raiders a conditional late-round pick. It probably depends on whether he makes the Tennessee roster and maybe how much he plays in 2022. Either way, that’s a meager return on a player drafted last year. It was clearly about removing a player that the new brass doesn’t think is a good fit for Las Vegas. Former Raiders management drafted Gillespie in the fourth round from Missouri in 2021 and were high on him

But that doesn’t matter anymore in Las Vegas. In May, the Raiders dealt 2020 third-round pick wide receiver Bryan Edwards to the Atlanta Falcons for a fifth-round pick in 2023.

So it was clearly a decision made by a front office that cut its losses on a player it was not invested in.

Breaking down the Clippers’ 2022-23 schedule: The good, the bad and the tiring | Sports