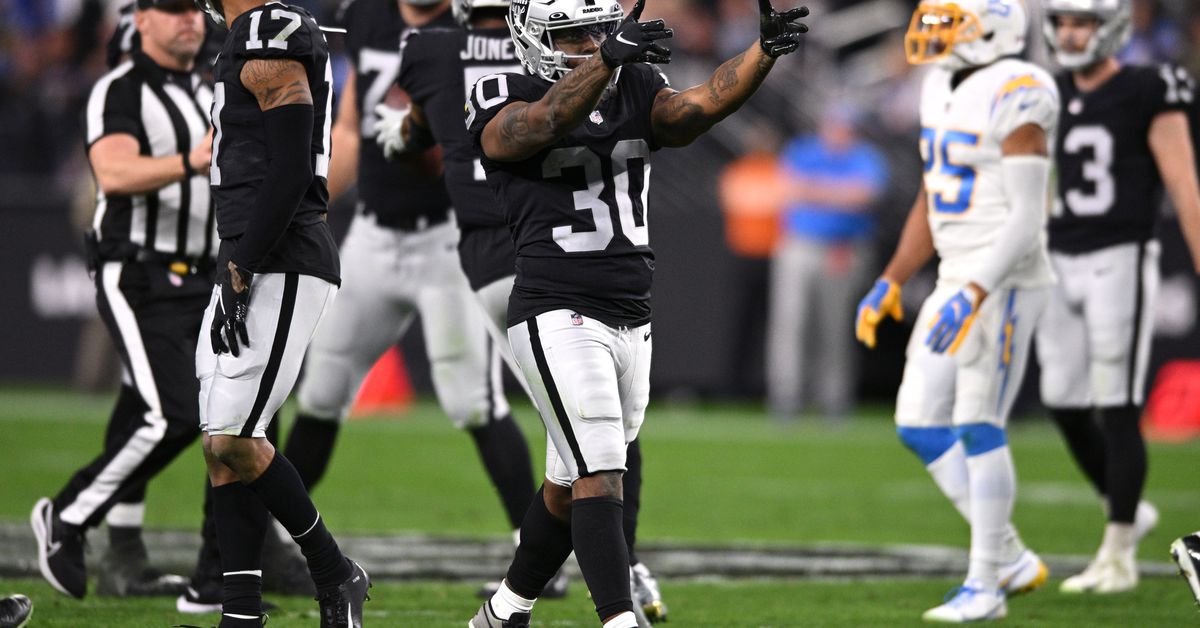 Raiders news: there are several free agents left in 2022

We are in the midst of the free agency slump, well into the second phase of the signing period.

Most of the top free agents are off the board, and the NFL’s main focus is on the draft, which begins three weeks from today. Of course, the Las Vegas Raiders have been extremely busy. They have signed 22 unrestricted free agents, including three who played for the Raiders last year: offensive tackles Brandon Parker and Jermaine Eluemunor and defensive tackle Johnathan Hankins. Safety Dallin Leavitt is also back, but he wasn’t a true unrestricted free agent.

At this point, it seems unlikely that the new Las Vegas brass will bring back any of these players. It looks like they’ve already picked and chosen the small group they wanted to bring back from the team’s 2022 free agent class. But things can always change after the draft and if injuries occur.