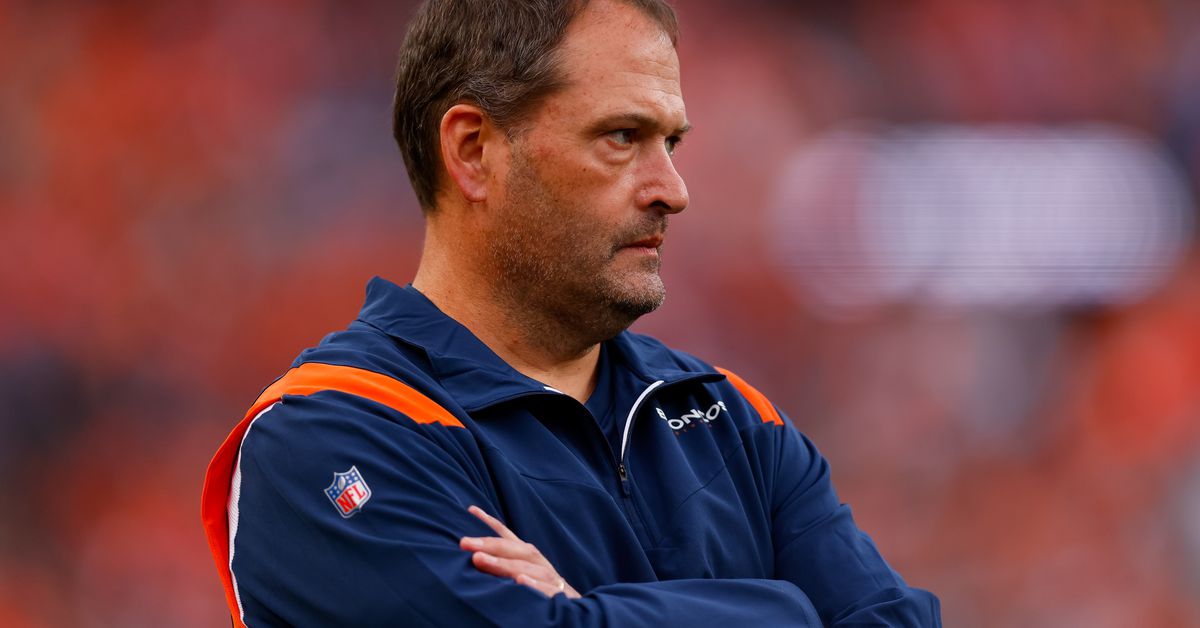 Multiple reports have indicated that the Raiders are hiring Tom McMahon as their special teams coach. He was part of Vic Fangio’s staff with the Denver Broncos in 2021.

The source confirms that former Broncos special teams coordinator Tom McMahon will get the same job with the Las Vegas Raiders. McMahon and McDaniels date back to the days of the STL Rams. #9sports

ESPN reported earlier Monday that McDaniels wanted to hire former New York Giants head coach Joe Judge to lead the special teams in Las Vegas. However, instead the job went to McMahon. McMahon and McDaniels worked with the Rams in 2011.

McMahon, 52, was in Denver from 2018-21. This will be his 16th consecutive NFL season. He led special teams units with the Rams, Kansas City Chiefs, Indianapolis Colts and Broncos.