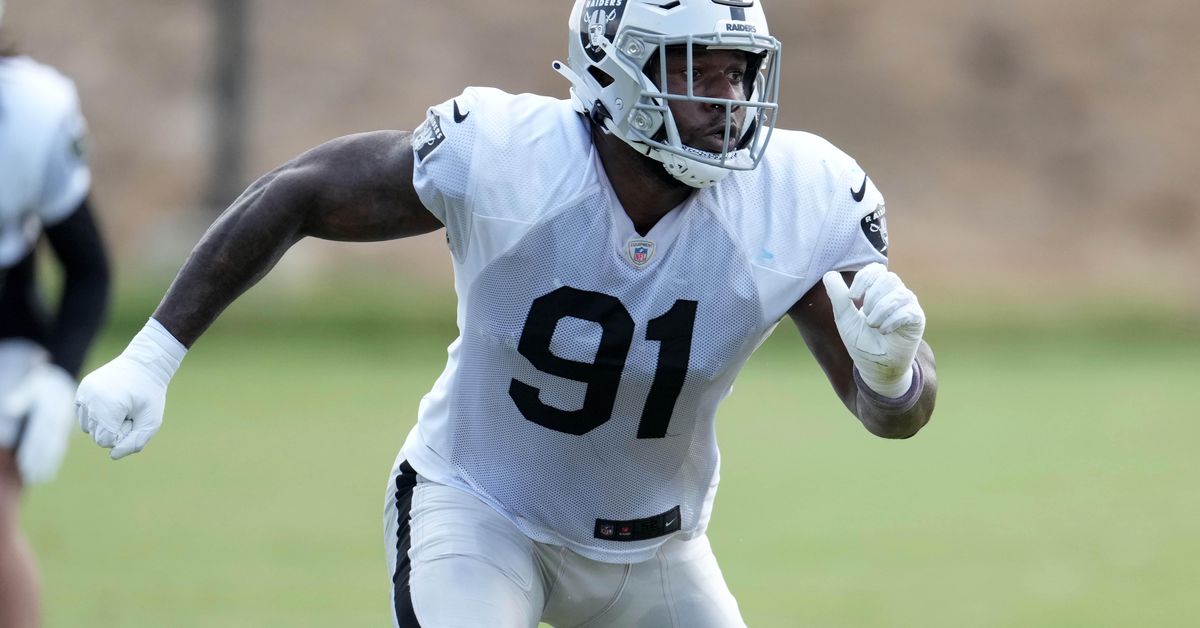 It’s tough, overall, to call the Las Vegas Raiders injury report on Wednesday good news, but the fact that defensive end Yannick Ngakoue practiced some must be seen as a win.

According to the team’s official post-practice injury report, Ngakoue was limited to training with a hamstring as the Raiders prepare to play for the Pittsburgh Steelers in Week 2. This means he could potentially play on Sunday and the injury might not be too severe. Ngakoue left Monday night’s victory over the Baltimore Ravens in the fourth quarter. Raiders coach Jon Gruden said on Tuesday he feared the injury was serious.

But this is positive news. Still, there was a lot of bad news on the report.

Of course, defensive tackle Gerald McCoy and guard Denzelle Good are expected to be on the injured reserve and will be out for the year. The Raiders have already signed defensive tackle Damion Square and add guard Justin Simmons.

UPDATE: The Raiders have formalized these moves.

Gruden also said on Tuesday that backup quarterback Marcus Mariota could be out for a while.

The status of running back Josh Jacobs and key defensive players Carl Nassib and Nick Kwiatkoski will be monitored throughout the week. Jacobs sometimes runs out of training time, but he was clearly assaulted on Monday night.

Longtime NFL reporter Mike Silver reported that Las Vegas starting left guard Richie Incognito will likely miss his second game in a row with a calf injury. He hasn’t trained for the past four weeks and hasn’t played since the second week of last season when he suffered an Achilles tendon injury.