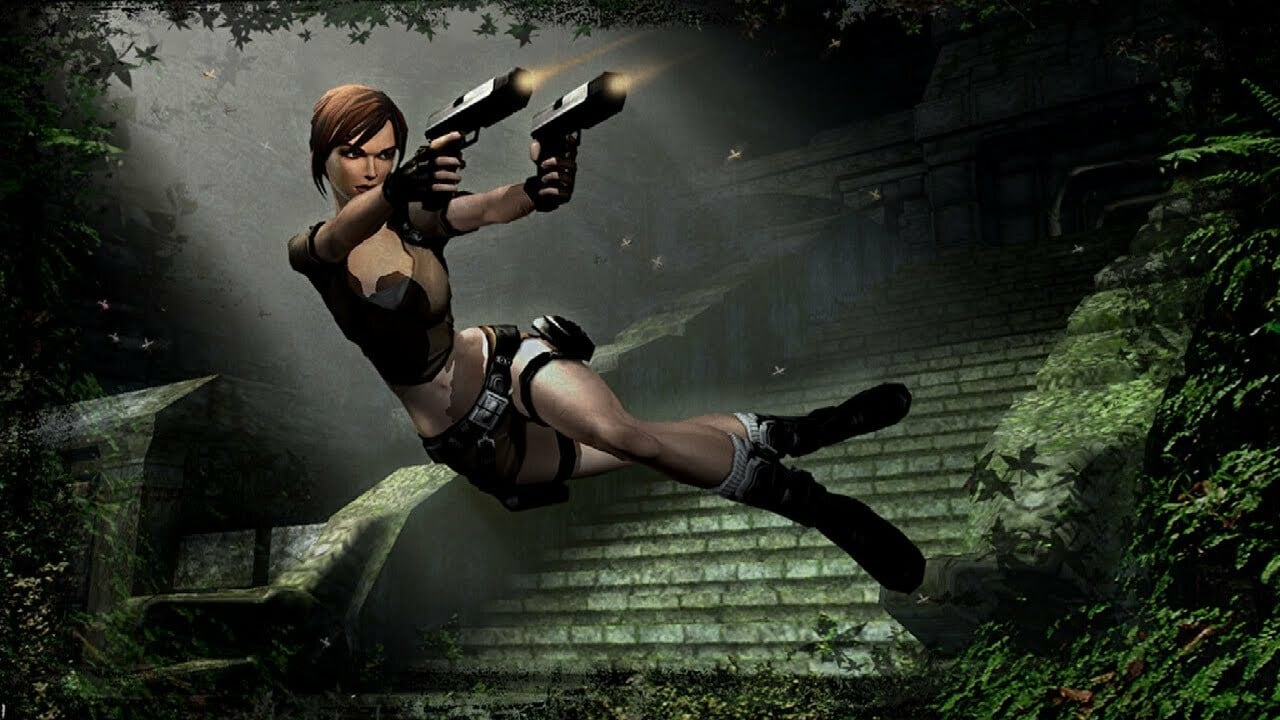 In an industry where early development footage, scrapped blueprints, and early art concepts are typically only made public through datamine efforts or questionable leaks, it’s incredibly refreshing to be treated to never-before-seen footage of a game in its infancy. from the source itself.

Yes, the official Tomb Raider channels have discovered some early portable development footage for Tomb Raider: Legend, which launched on Game Boy Advance and Nintendo DS in November 2006. Those who owned the game will no doubt remember it. makes you follow Lara Croft’s quest for the Mythical Excalibur Sword – even though the portable versions weren’t quite as impressive as their home console counterparts.

As you can see for yourself, the game’s development had already progressed quite far in the recently released footage, and things like voice acting are already in place. We can see some cutscenes and the characteristic adventure-style gameplay of the series, albeit with a few moments that feel a bit rough around the edges.

Tomb Raider’s YouTube channel has shared several clips like this over the past two weeks. If you’d like to see more, check out these videos showing some of the game’s storyboards and Lara’s early art concepts:

Now if only more studios would gladly share their early work like this. Yes, we’re watching you, Nintendo.