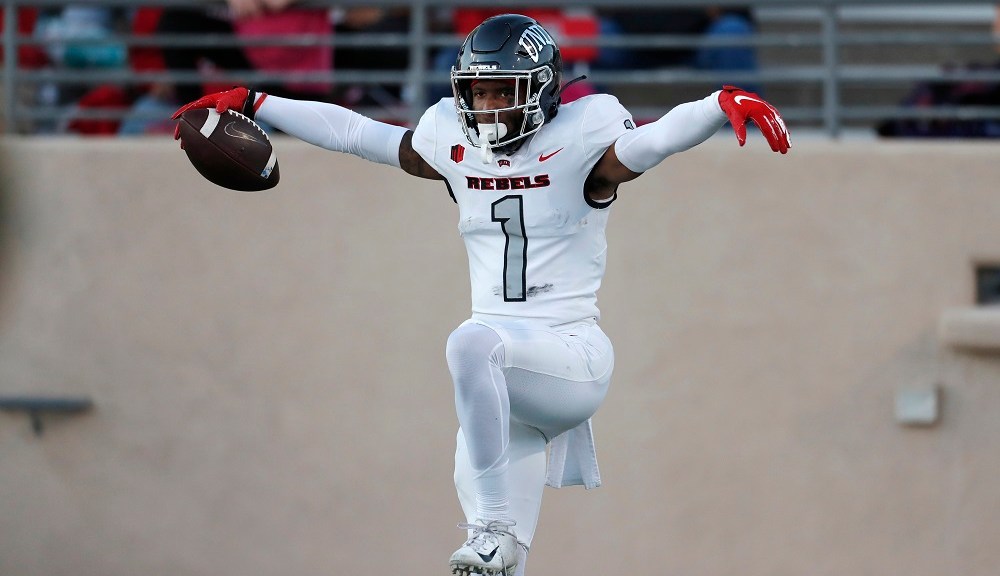 What a time to be a new athletic director

UNLV athletic director Erick Harper has been in the job for just over six months and is now trying to handle a huge USC and UCLA bombshell going to the Big Ten and shaking up college athletics.

Harper’s first decision was to contact UNLV President Keith Whitfield, according to the Las Vegas Sun. Whitfield and Harper must be on the same page and they’re looking at everything to see what’s the best option for the Rebels.

“We make sure to pay attention to the landscape because it can change in 24 hours, 48 ​​hours, 72 hours,” Harper said via the Las Vegas Sun. “Nowadays, rumors are going to swirl continuously. Obviously, the rumors started right away about what the Pac-12 is going to do and what the Big 12 is going to do.

Mountain West shouldn’t worry too much about losing limbs

There are many unknowns about the next stage of conference brewing. UNLV doesn’t have the advantage of an incredible brand because the football team is not an elite program Basketball is a far cry from what it was 30 years ago and doesn’t isn’t even what it was ten years ago when Lon Kruger and Dave Rice were constantly taking the team to the NCAA Tournament.

The rebels don’t have the strength or the first option to really move. UNLV will, unfortunately, be an afterthought or a last option if they want to join a new league.

UNLV resides in a decent but not great location No. 42 TV market growing with high school football talent and the Rebels playing at Allegiant Stadium, home of the Las Vegas Raiders. So there are positives that other bigger leagues could look at when it comes to the UNLV Rebels.

Harper had to come out and say something publicly to reassure and let fans know that the Rebel sports program is aware of the new landscape in college sports and what they plan to do.

Chances are UNLV and the rest of Mountain West will remain intact and the league will continue with its current members.

PODCAST: What does UCLA, USC going to the Big Ten mean for Mountain West?

Ranking of quarterbacks on their 2022 schedule