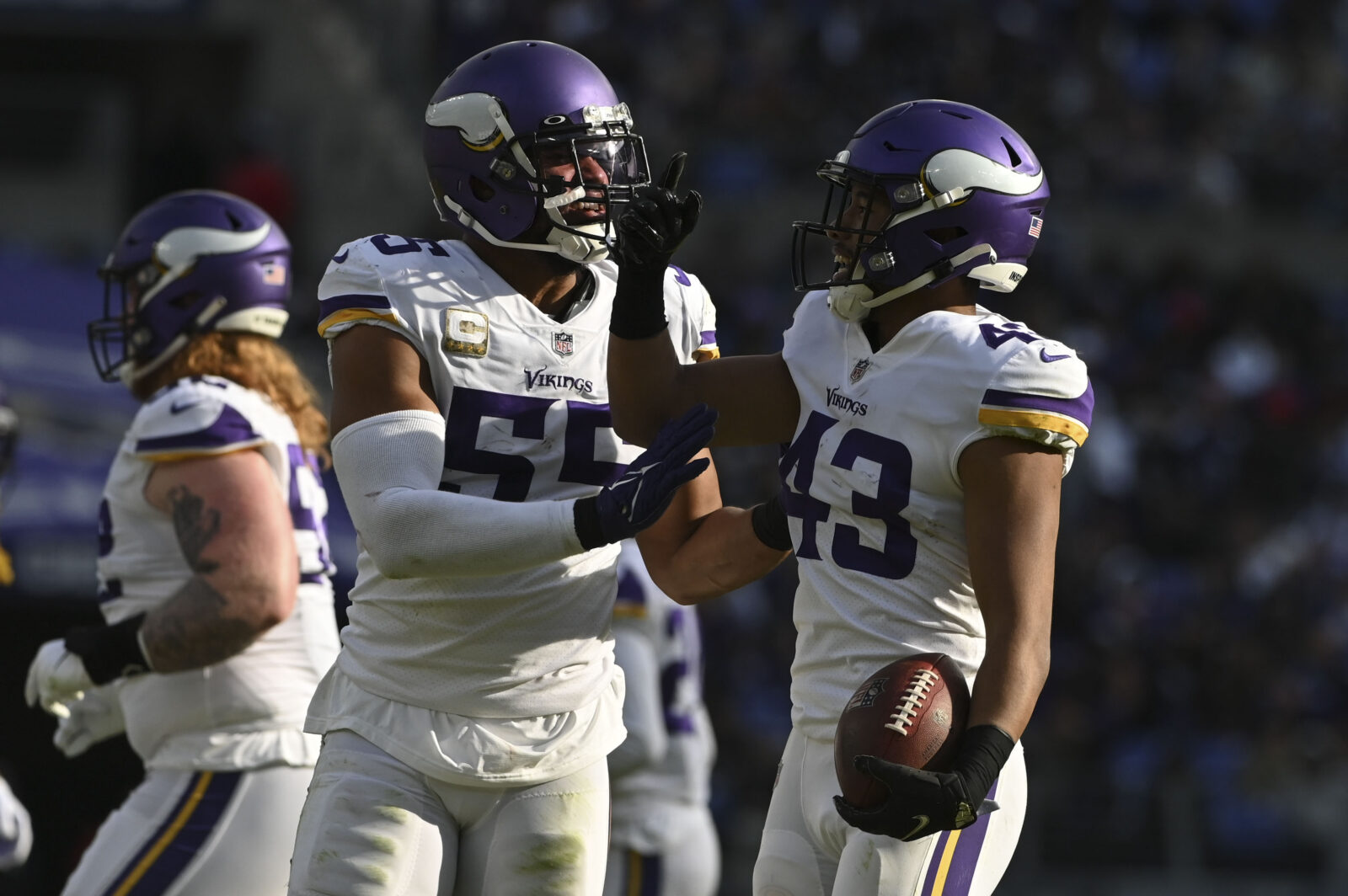 You know the exercise now. It’s week 11, and we need to find a few players to help make another playoff push to make it to the fantasy football playoffs. Last week we had a decent performance, hitting two of the four caps. Mark Ingram and Dan Arnold both showed off, while Matt Ryan and KJ Osborn couldn’t quite live up to the hype that was in store for them ahead of their clashes. This week I have a choice of three other selections.

That’s right, we’re diving into the Dan Arnold well at least once more until people get it. Arnold has earned more than 7 targets in each of the Jags’ last three games and four of their last five. In all of those games, he’s also eclipsed 60 receiving yards.

This week Arnold has another favorable clash against a 49ers defense that ceded the ninth most fantasy points to the TEs. This appears to be another heavily used game for one of Trevor Lawrence’s favorite targets, so if you need a streaming option at the position, it’s once again a great game.

After scoring a zero in the receiving column in Week 9, Bryan Edwards rebounded for 88 yards and a touchdown against the Chiefs. The touchdown was also his second in the last three games. With the Raiders running out of wide receiver for obvious reasons, Edwards appears to continue to be one of Derek Carr’s most consistent targets in the passing game.

The Raiders also get a nice clash against a Cincinnati defense that has seen a steady decline in recent weeks. If you remember, this was the team that made it sound like there could be a QB controversy in New York over Zach Wilson vs. Mike White. Then last week, the Whites threw four interceptions. The Bengals are coming off a pass, but it’s a good opportunity to snag a solid wide receiver on the wire.

Let’s be a little crazy, huh? Aaron Rodgers made his COVID comeback last week against the Seahawks, and despite Green Bay’s 17-0 win, the Packers’ QB looked less than stellar in their first comeback. Of course, you could probably attribute a lot of that to not training for almost two weeks, so he’s definitely rusty. However, Rodgers also missed Wednesday’s practice with a toe injury and is currently listed as questionable. While it seems inevitable that he will play, the veteran may not be 100% in this game.

On top of all that, the Packers will likely be without the best RB, Aaron Jones, this week with an MCL strain. AJ Dillon is certainly a good replacement, but he doesn’t have the back caliber that Jones is. The Vikings are heading home this week with a much more urgent need to win than the Packers, so maybe the defense can help steal one from this group in Green Bay.