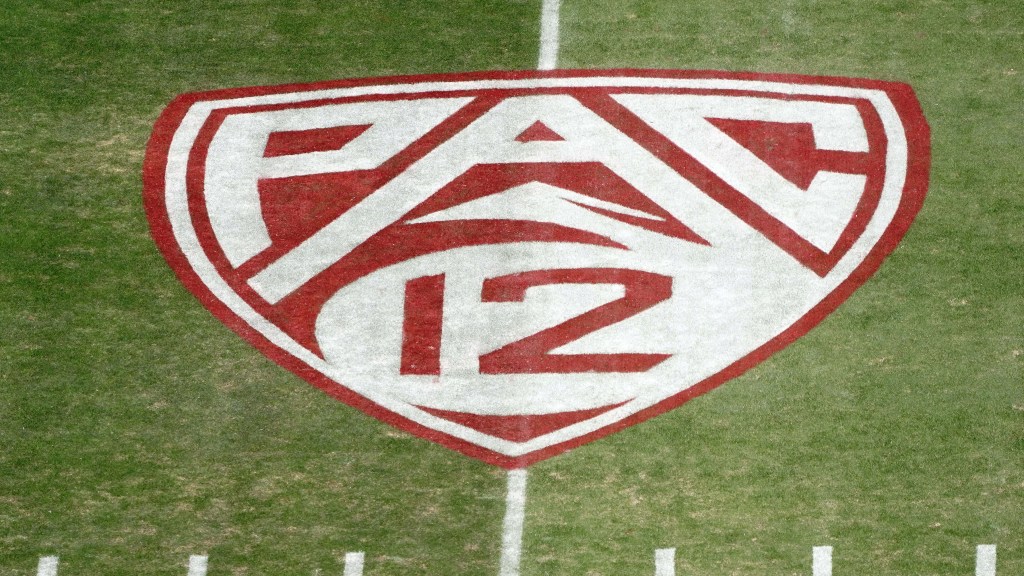 What will happen to the Pac-12?

The Big Ten pulled off one of the biggest heists in college football history by removing USC and UCLA from the Pac-12. This is going to cause a massive ripple effect with the Big Ten expanding to 16 teams, and possibly more.

This move looks more like a shuffling at the top and not teams capable of climbing the ladder.

On a seismic day in college athletics, @PeteThamel draws comparisons to the last time academia was turned upside down.

(Hint: it was less than 365 days ago) pic.twitter.com/hmjWy4gCpT

If the Pac-12 were to add teams and they couldn’t attack the Big 12, then they could turn to Mountain West and try to hold on to that prestigious conference name.

The teams that would be mentioned are the usual suspects Boise State and San Diego State, as they have had the most wins in Mountain West over the past five-plus years.

They’re clearly not USC or UCLA, however, the Aztecs have won their fair share of games against the Pac-12 with victories over UCLA, Arizona, Utah and others.

Additionally, the Aztecs have their brand new SnapDragon Stadium opening this year and wouldn’t look out of place among the majority of other Pac-12 teams.

The Broncos have the big mark among non-power teams and while they haven’t been in contention for a New Year’s game in a while, they have been in conference title games.

The Pac-12 can’t be picky, so they need to take quality teams and maybe step back with their academic demands.

Colorado State is really into football with their new stadium and they spent the money to bring in Jay Norvell as their head coach. The big next step is to start winning at a high level and Norvell could be that guy.

A ready move is UNLV as they play in the Las Vegas Raiders stadium which is world class and they are a growing metropolis with high quality high school programs in the area.

Could the Mountain West and Pac-12 teams?

On the other hand, could Mountain West add Pac-12 teams? Never say never and anything can happen. Two names that could join Mountain West would be leftovers with Oregon State and Washington State to bring the team to 14.

This makes a lot of sense because the four California schools could be in the Big Ten and/or Oregon and Washington. These teams would fit in very well.

Below is a list of some ideas of who might end up where and it makes a lot of sense, and that includes cougars and west mountain beavers.

My Uneducated Guess What Happens to the Pac-12

Adding these two could make Mountain West a touch better than the league’s current situation and put them above the AAC. Who knows what the pecking order among the leagues really is, but if we’re still using Five Five terms, Mountain West would be at the top.

PODCAST: What does UCLA, USC going to the Big Ten mean for Mountain West?