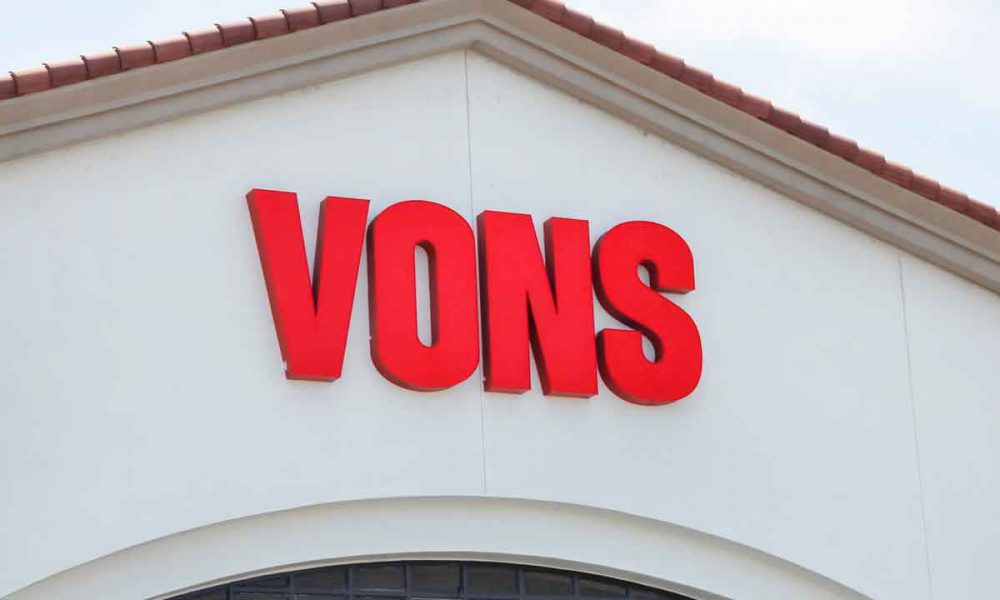 A strike by tens of thousands of grocery store workers in central and southern California was averted on Monday after the workers’ union reached a tentative agreement with several major supermarket chains.

The union said exact details will not be released until its members vote on the deal starting this week.

“This is a great deal that will help transform grocery store jobs and bring tangible improvements to our lives,” said Rachel Fournier, cashier at a Ralphs Los Angeles store and member of the negotiating committee.

Around 47,000 workers at hundreds of Ralphs, Albertsons, Vons and Pavilions stores voted last week to allow a strike if a deal was not reached. They include grocery clerks, meat cutters, pharmacists and pharmacy technicians represented by seven UFCW locals.

The previous three-year contract expired on March 6. The employees were asking for a raise of $5 an hour, among other proposals.

The union had previously said that during the negotiations it had underlined the essential role played by grocers during the coronavirus pandemic.

Employees at Ralphs, Vons, Pavilions and Albertsons voted in 2019 to allow a strike, but the contracts were ultimately settled without a walkout.

A 2003-2004 strike and lockout put nearly 70,000 Southern California grocers on the picket line for more than four months.