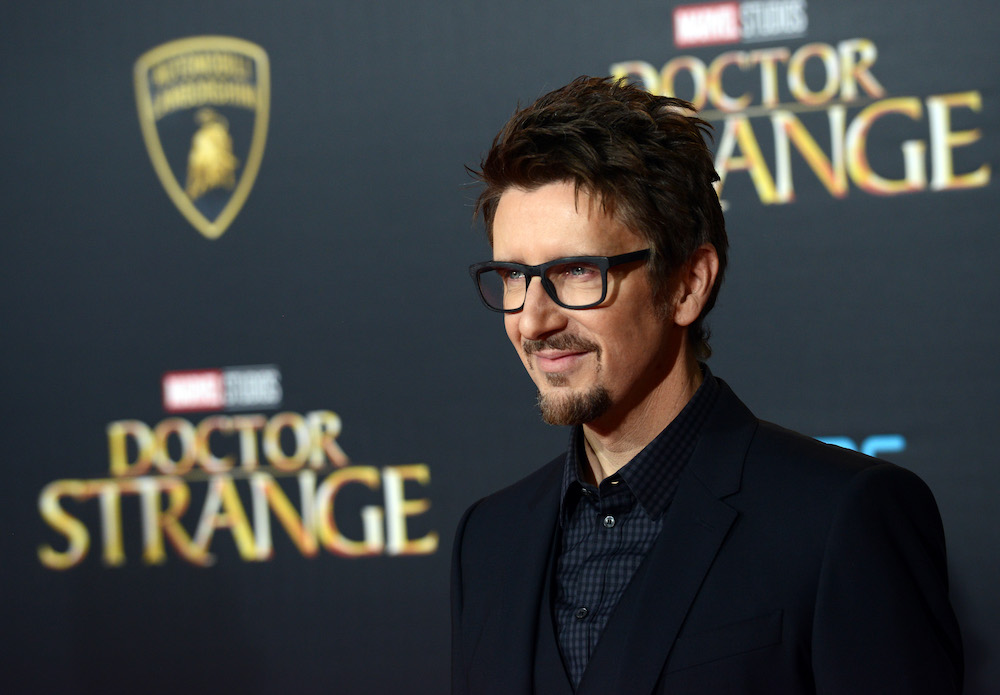 Marvel Studios boss Kevin Feige has finally set the record straight on why filmmaker Scott Derrickson parted ways with Doctor Strange in the Multiverse of Madness. While some might have hoped for outrageous creative drama, the truth is much simpler and can be summed up in the two words both parties cited two years ago: creative differences. Yes, we know it’s a catch-all Hollywood term to describe the behind-the-scenes whims of a production, but according to Feige, the decision was quite amicable.

“We love Scott and I think Scott feels the same,” Feige said. Empire for the May 2022 issue of the magazine (now on sale). “No one believes it, but it was just creative differences.”

Since Multiverse of Madness was originally described as the MCU’s first horror film, with the prevailing theory that Derrickson, who is still on board as executive producer, wanted to push the genre further than the studio was willing to go. “We thought that was the creative difference with Scott and Marvel, and it wasn’t,” said Feige, who likened the film’s gruesomeness to ’80s touchstones like The Raiders of the Lost Ark and Fighting spirit, continued. “Because we like that idea. The intent was for Strange to guide us to a much scarier part of the world.”

Derrickson was eventually replaced by Spider Man veterinarian Sam Raimi and the original script (co-written by Derrickson and C. Robert Cargill) was completely rewritten by Loki head writer/executive producer Michael Waldron. The original director was good sport on the whole situation and even praised Raimi’s choice on social media.

“We tried not to be afraid to go places that will make the audience say, ‘Oh my God, I can’t believe I just saw that,'” Waldron explained. “But they won’t care unless they invest in the main character. And Strange is such a compelling hero.”

The screenwriter made a similar point last summer during a chat with SYFY WIRE. “How can you go deeper into the character of Stephen Strange?” he thought. “He’s a guy who’s been through a lot over the last few years. What effect does that have on someone so powerful? It’s exciting. And beyond all of that, it’s is just a great adventurer – a great adventure hero that you like to watch ass.”

Doctor Strange in the Multiverse of Madness hits theaters everywhere on Friday, May 6. Instead of directing the MCU sequel, Derrickson moved on to The black phone (an adaptation of the Joe Hill story of the same name), which arrives Friday, June 24.