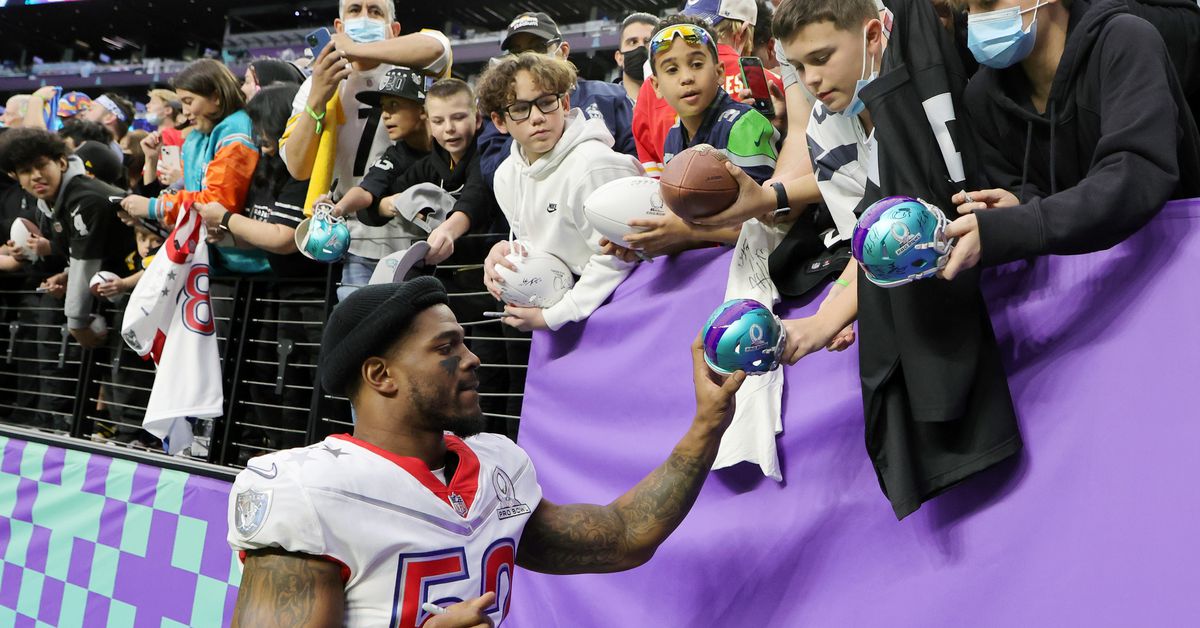 The Las Vegas Raiders have yet to reach the training ground to begin training camp and the business side of the game is already being discussed.

On Wednesday morning, NFL Media’s Ian Rapoport addressed contract issues involving star Raider tight end Darren Waller and linebacker Denzel Perryman. Rapoport didn’t release any new information, he just said that both players are hoping for new offers and they are talking to the team about it.

Waller and Perryman showed up to the squad with the other veterans on Wednesday. The Raiders’ first practice at training camp is Thursday. Perryman spoke to the media shortly after Rapoport’s report and he made it clear he was focused on football and his agent was working on the contract.

Denzel Perryman reports looking for a new contract: “I knew it was coming. My agent is handling it. I just want to play football.” #Raiders

From the tone of Perryman’s comments, it doesn’t sound like he’s overly worried about the situation. The linebacker was acquired in a late preseason trade from Carolina last year. He had a terrific season and did the Pro-Bowl. He is a free agent after the season. Waller still has two seasons left on his contract.

The Raiders have given big contracts to Chandler Jones, Davante Adams, Maxx Crosby, Derek Carr and Hunter Renfrow this offseason. So getting Waller and Perryman secured this year may not be easy. But the Raiders have some leeway to do some work.

With camps opening, here are the teams with the most cap space left…

Still, it’s obvious Perryman and Waller are focused on the game this season.