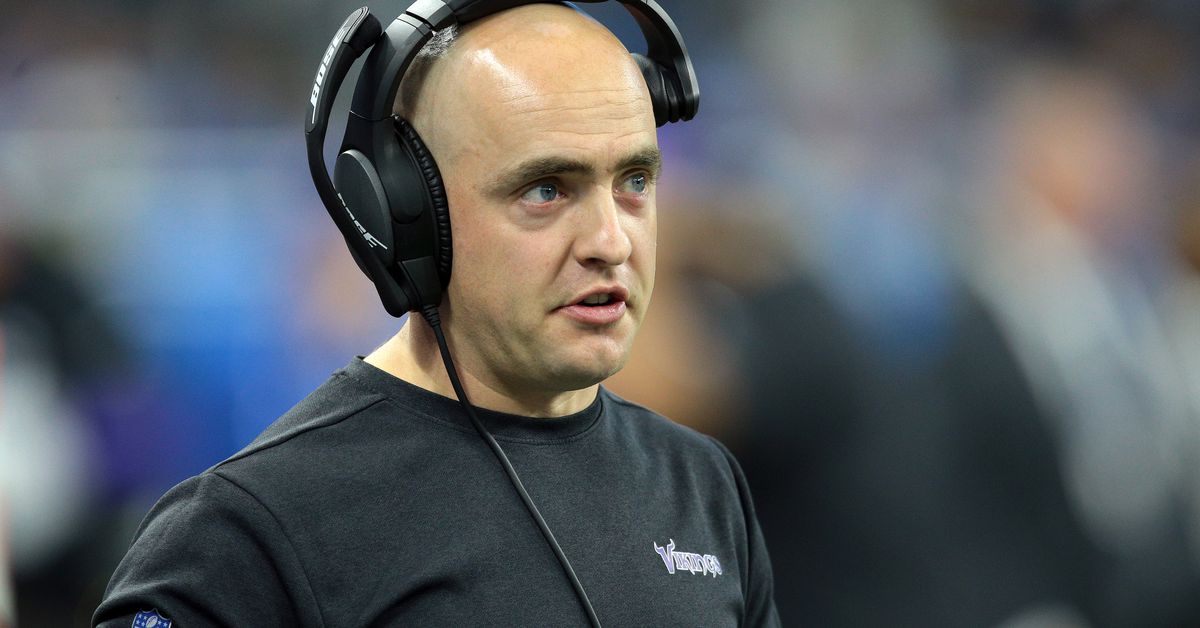 The Raiders have asked to interview Browns TE coach Drew Petzing for their work as offensive coordinator, according to two sources.

the #Giants had authorized Patrick Graham to speak to the #Steels during their search for a head coach, they therefore granted permission to discuss with the #Raiders. He could still stay at East Rutherford, perhaps with a new contract to sweeten things up. https://t.co/g9QXtdLsrZ

The Raiders interviewed Chicago Bears defensive coordinator Sean Desai on Thursday. Seattle is also interested in hiring Desai. Like Graham, Desai runs a 3-4 base defense. The Raiders led a 4-3 base defense under coordinator Gus Bradley in 2021.

Shedaresthedevil returns to the Work tab