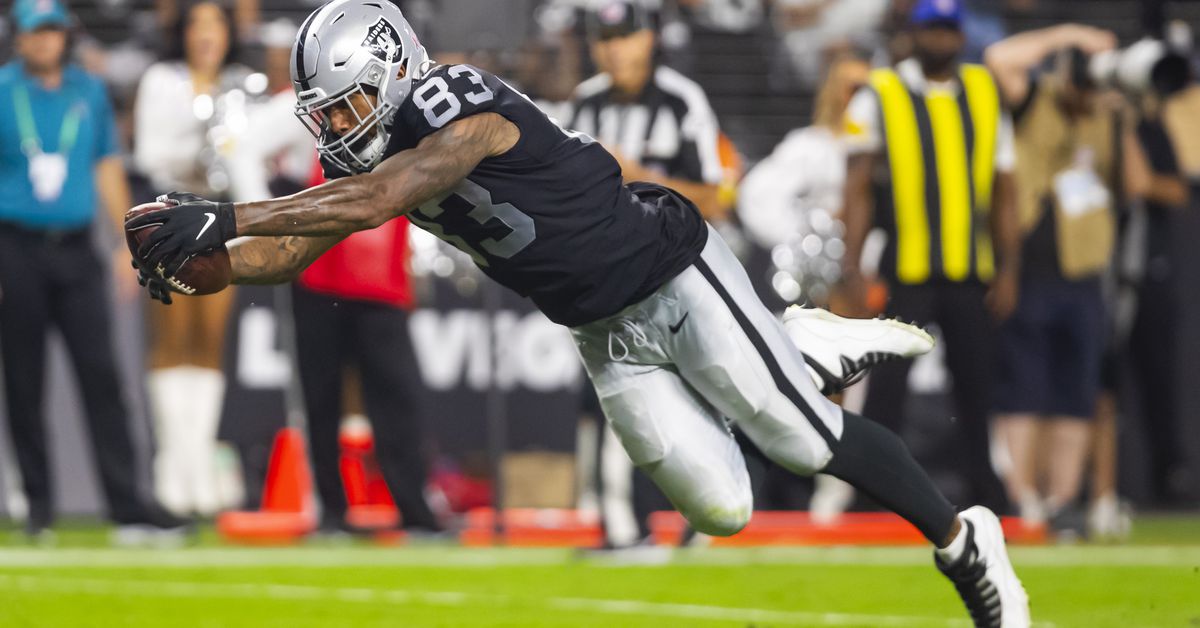 Wednesday night seemed to end any speculation that the Las Vegas Raiders could make a blockbuster trade this weekend by sending tight end Darren Waller packing.

Waller told CBS Sports Radio that the Raiders told him he would not be traded.

Of course, on Monday, Waller’s trade discussion was sparked by a report from Green Bay, saying the Packers were trying to acquire Waller.

With Waller advised that a trade will not take place, here are some thoughts as we seemingly close the door: