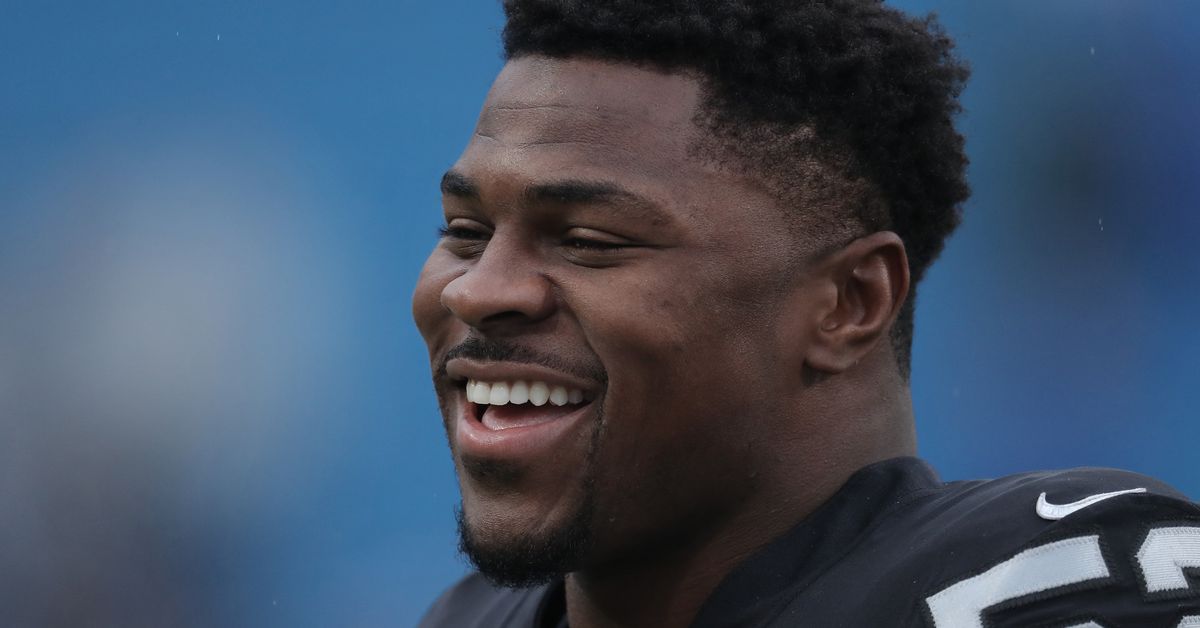 It might just be blind optimism on my part and several other Raider Nation members, but it looks like Khalil Mack’s potential return to the Las Vegas Raiders looks like he’s gaining momentum. Well … I guess it’s just his return to the Raiders since he hasn’t quite arrived in Las Vegas.

Over the summer, reports said Jon Gruden picked up the phone to see if he could make a trade with Chicago to forge a reunion, but he was quickly turned down. Then this week, Mack was asked how different Sunday’s game against his old team was and said:

â€œI mean, it’s different in a way. Because you understand the fanbase and what it means to me, in particular. So it’s going to be fun to have the chance to play in front of Raider Nation there.

Well, Khalil, if you think playing in front of Raider Nation is fun, why don’t we do it more often?

Of course, it’s probably more of a pipe dream at this point and Las Vegas doesn’t really need an edge defender with the emergence of Maxx Crosby and Yannick Ngakoue, but then again I’m sure Gus Bradley could. find a way to make it work. I don’t know a lot of coaches who wouldn’t like to have a perennial All-Pro at their disposal, so I’m sure he would be up to the â€œchallengeâ€.

For now, the Silver and Black will just have to focus on how to keep Mack contained on Sunday. They have a plan because the Raiders managed to keep Derek Carr clean and beat the Bears 24-21 in 2019, the only time the organization has had to face its former employee.