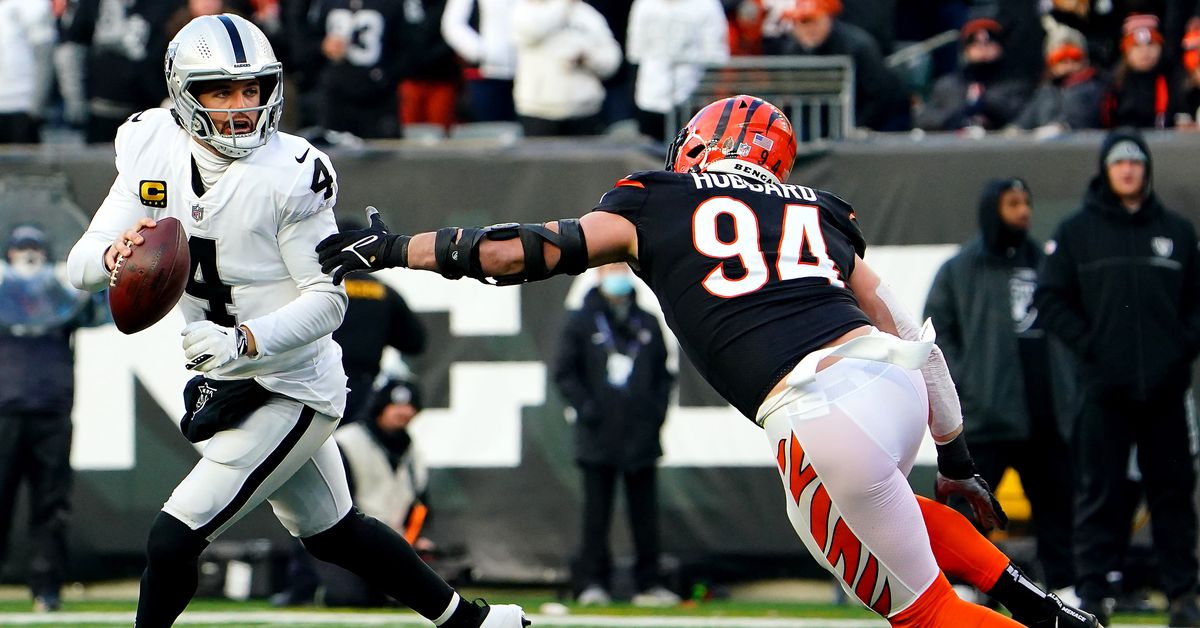 Despite having one of the best offseasons in the NFL, many people don’t expect much from the Las Vegas Raiders.

Several members of the media predicted that the Raiders would finish third or last in the AFC West, in part because the Los Angeles Chargers and Denver Broncos has also made some significant additions since February. And the Kansas City Chiefs have been the top dog in the division for so long they get the benefit of the doubt.

However, NFL Network’s Rich Eisen broke the mold and predicted that Las Vegas would win the AFC West for the first time since 2002 multiple times. Eisen even went so far as to rank the Silver and Black as the third most sleepy team in the league.

Eagles, Saints and Steelers makes sense as these are three teams that either just sneaked into the playoffs or were borderline playoff teams last season, but including the Bengals is an interesting choice considering they are the defending champions of the AFC. In fairness to Eisen, he gave his full rationale in the video below to add some context.

Yes, that’s kind of the *yawn* part of the #NFL off-season calendar and also yes, @richeisen has the top 5 teams people are sleeping on ahead of the 2022 season…see what we did there? pic.twitter.com/65InHssd2o

Every year there’s a team that the majority of the media discounts and ends up being a legit superbowl competitor, so let’s hope Eisner is the only smart guy in the business when it comes to the Raiders.