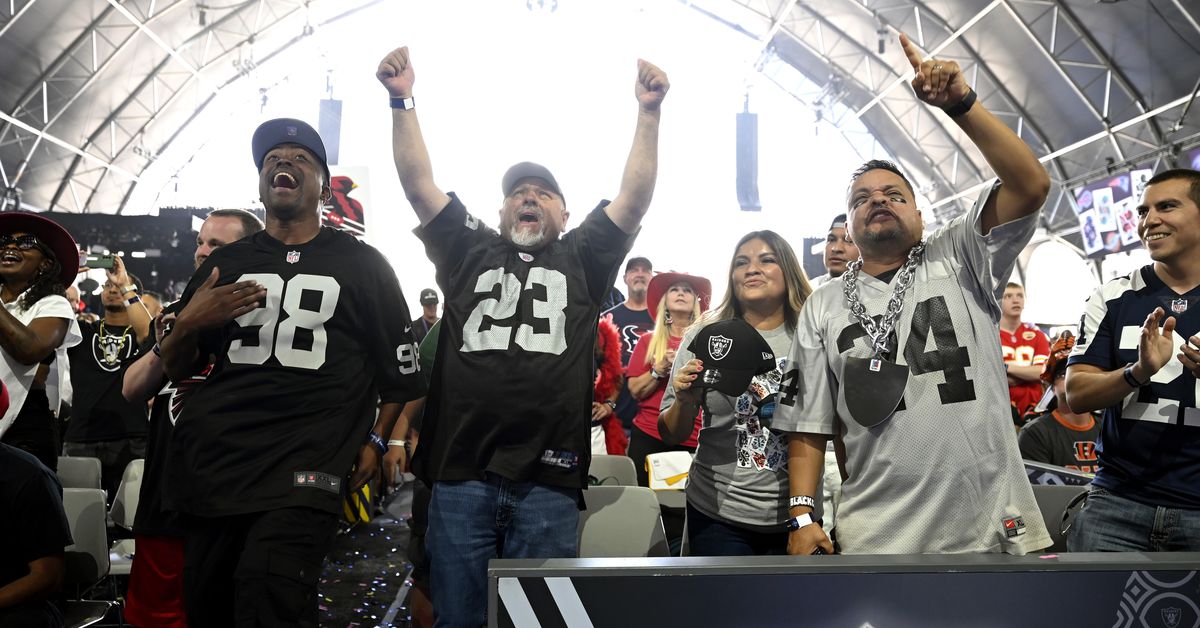 Raiders News: Raiders have the most expensive secondary tickets

The Las Vegas Raiders are known for their loyal fan base. Their ability to move to different cities and retain the same loyal customers shows the power of the Raiders brand.

With the move to Sin City, the stadium has lost some of its luster with fans selling out to tourists wanting a weekend trip to Vegas. There were a few games in 2021 where, for the first time, it appeared that Raiders fans were outnumbered in their stadium.

The schedule released a week ago sparked Raider Nation ticket sales. The Raiders are surprised as the most expensive secondary ticket on the market for the NFL. Pro Football Talk first reported it.

The average ticket to a Raiders home game is $595, more than $200 more than the team with the second most expensive tickets (the Miami Dolphins to $387 on average for home games). The defending champion Los Angeles Rams are fourth with an average ticket of $359.

Hopefully the tickets are for other Raiders fans and not for Kansas City Chiefs. Nobody wants to see all those colors of vomit in Las Vegas.

In other Raiders news

3 key takeaways from the Colts’ 2022 schedule