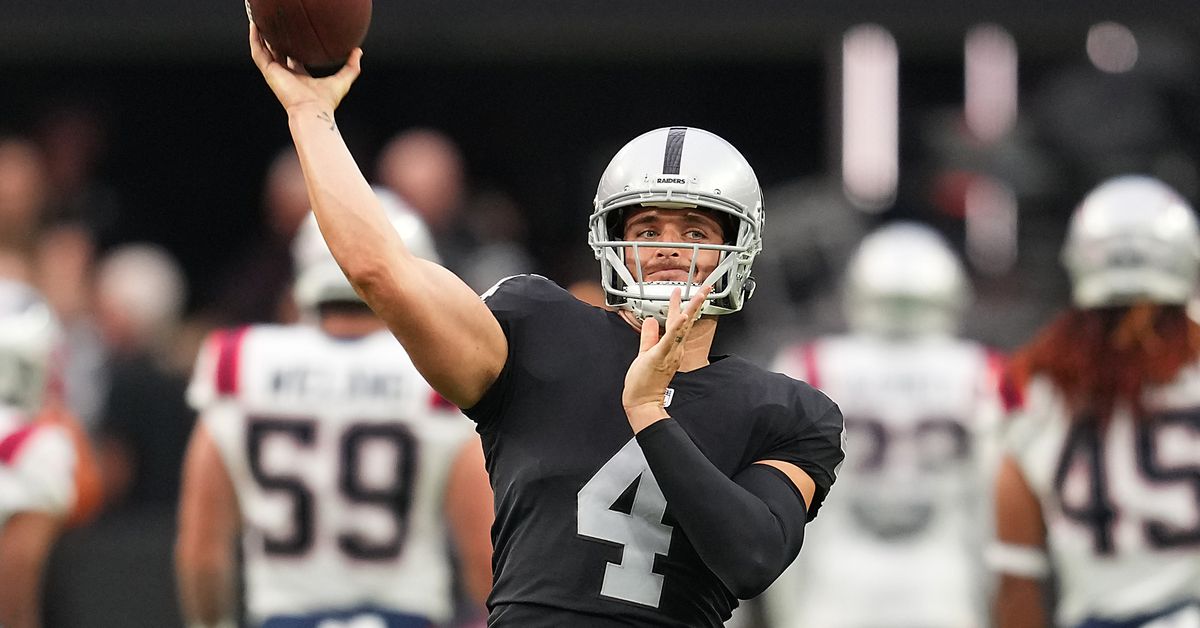 The Las Vegas Raiders open the 2022 NFL season against the Los Angeles Chargers on Sunday, September 11. Kickoff is scheduled for 4:25 p.m. ET at SoFi Stadium in Inglewood, Calif. The game will air on CBS.

The Raiders had a solid season last year despite numerous distractions, including the resignation of Jon Gruden and the release of receiver Henry Ruggs. Las Vegas rallied to make the playoffs with a 10-7 record and qualified for the playoffs. The Raiders have caused a stir this offseason, pairing Davante Adams with Derek Carr as the former Fresno State teammates are back together.

The Chargers missed the playoffs for the third straight season in 2021, but they appear to be in good hands going forward with Justin Herbert at quarterback. He completed 65.9% of passes for 5,014 yards with 38 touchdowns and 15 interceptions in his second year as a pro, and it will be interesting to see if he can lead this team to a playoff this fall.

The Chargers are 3.5 point favorites on DraftKings Sportsbook with -175 moneyline odds, which makes the Raiders +150 underdogs. The plus/minus is set at 52.5.